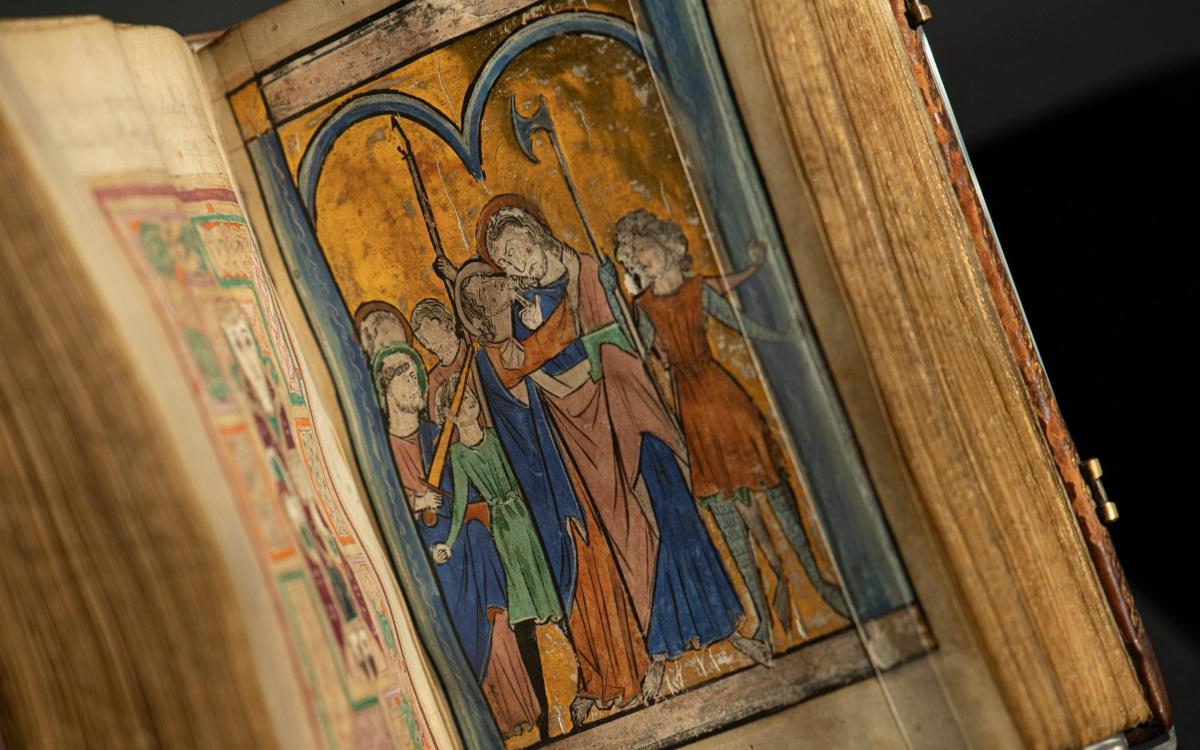 Everyone should see the Lindisfarne Gospels at least once. The 1,300-year-old manuscript, which will be exhibited this week at the Laing Art Gallery in Newcastle, is as much a treasure as the treasures of Sutton Hoo or Staffordshire – its Anglo-Saxon contemporaries – and considerably more fascinating.

The book usually resides in the British Library, although it is routinely removed from exhibit for enforced “rest” and has only traveled six times in the past 60 years. He has always enjoyed such fierce protection, the stories of his incredible rescue from drownings, Viking raids and Thomas Cromwell’s emissaries are part of his charisma, although more extraordinary is that his finely written and richly decorated pages are the work of a man: Eadfrith, bishop of the monastery that once dominated the Holy Island, a crumb of rock flapped by the wind in the North Sea.

Holy Island is where the exhibition begins: its first room filled with a magnificent audiovisual piece that blooms and moves away over the entire barrel-vaulted space. Its watercolor-style animation tells the story of the monastery and Eadfrith’s work in its icy scriptoria. The narration is gentle, the consoling music a mixture of harp and the rustle of the sea. It’s a bit like washing yourself before entering a church.

Room two is duly sepulchral: dark blue, its few chosen objects are illuminated in dots. Not much survives from this early medieval period (we preferred wood to stone), but what is shown here is surprisingly connected. Fragments of stone crosses that once marked a place of meeting and worship, have motifs almost identical to the gold and silver jewelry found in contemporary tombs. There are also some books, including one buried with St Cuthbert in Lindisfarne in 687 which, presumably thanks to his holiness, remains in better condition than my school hymn book.

The Gospels themselves are open to the book of John. Eadfrith assigned each disciple a spectacular opening: first a portrait (not shown), followed by a so-called “carpet” page (a swirling, meticulously detailed and multicolored motif) then an “incipit” page, where the text begins in large ornate letters. Here, it is “In the beginning was the word …” which, given that we are talking about an age when Christianity, a religion of the book, was replacing oral paganism, seems wonderfully spot on.

It is an unpleasant shock after that to arrive blinking to the present day, through a third and final room where recent (Constable is probably the first) and contemporary works dealing with spirituality are exhibited. The intention is to extend the meaning and significance of the Gospels to our age, but while some works are gratifying in themselves (drawings by the early twentieth-century spiritualist Emma Kunz and contemporary Japanese artist Hiroyuki Doi, in particular), in the overall they add nothing and feel like a lot of work too.

Where that intention is absolutely successful is in an additional exhibit downstairs. These Are Our Treasures is by Scotsman Ruth Ewan, one of two artists tasked with answering the Gospels (the other is a disappointingly silly film by Turner Prize student Jeremy Deller) for which Ewan asked people in the North East to share with her what they appreciated. About 80 objects are presented in two Cabinets of Curiosities: shells collected from the sea, tailor’s scissors, a wooden ironing board that saved his life in a bombing, the cross-stitch embroidery of a child from when that child was died. Small things, but monumentally precious and sure to make your hair stand on end.

From 17 September to 3 December; laingartgallery.org.uk 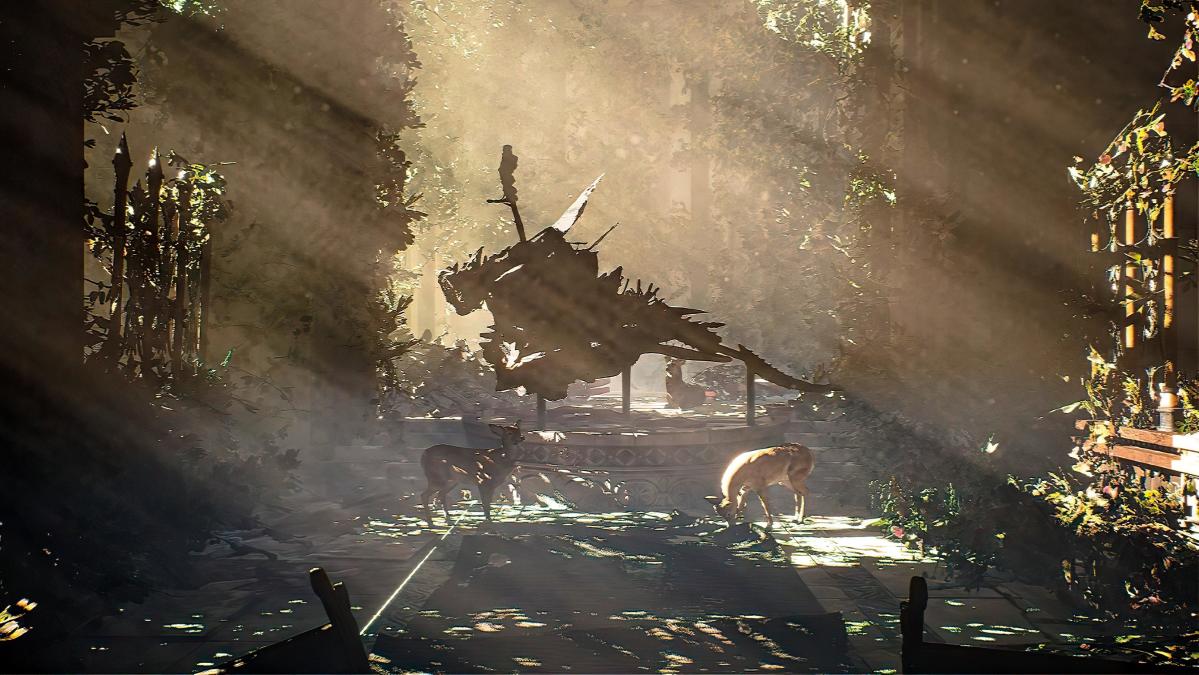 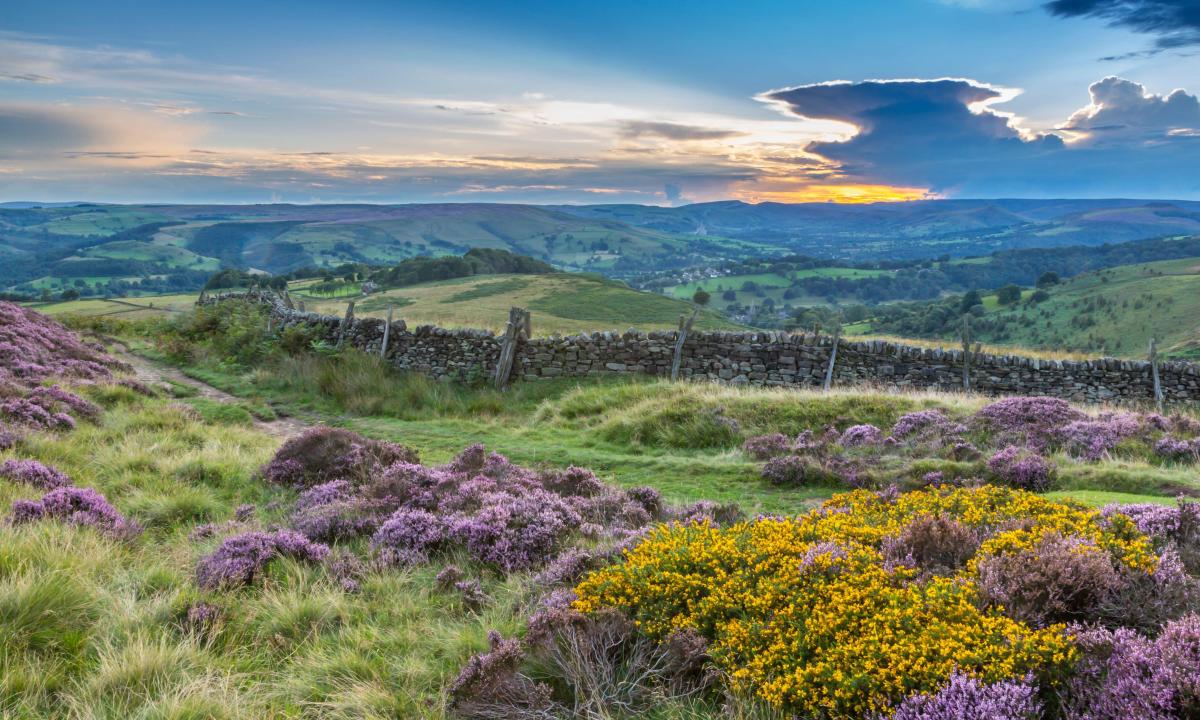 pack your hiking boots in the derby and derwent valley