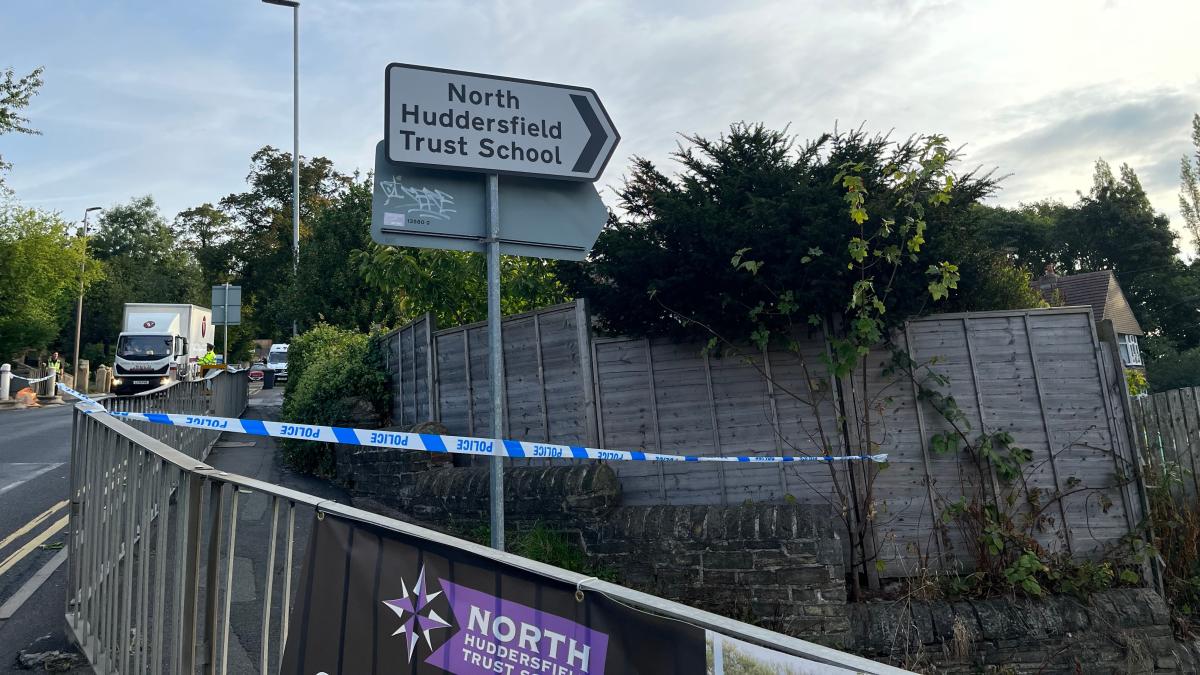 A 16-year-old boy was arrested on suspicion of the murder of a 15-year-old who was stabbed to death outside the school gates.

A murder investigation was launched after the teenager died in hospital following an attack near the North Huddersfield Trust School (NHTS) entrance in Woodhouse Hill at 2:45 pm on Wednesday, West Police said. Yorkshire.

Law enforcement has now confirmed that a 16-year-old was arrested at an address in Huddersfield shortly before 5am Thursday in connection with the incident.

A spokesperson added: “He remains in custody and the investigation is ongoing, led by investigators from the West Yorkshire Police Homicide Squad and the lead investigation team.”

Principal Andrew Fell said in a statement that the NHTS has “lost a wonderful student from our school community.”

The victim was treated on the spot and taken to the Leeds General Infirmary for emergency surgery, according to police.

He was pronounced dead shortly thereafter and investigators from the Homicide Team and the Force Major Inquiry Team are conducting the investigation.

Mr. Fell said in a statement: “It is with enormous sadness that I must tell you that following an accident on Woodhouse Hill Road yesterday one of our pupils tragically lost his life.

“The pupil was taken to hospital by ambulance after the accident but, despite the most valiant efforts, the medical staff were unable to save his life.

“This is truly shocking news for our pupils, your children and our staff. We will provide specialist support to anyone in our community who feels they can benefit from it. “

The statement states that the school will not open until 10:30 on Thursday and therefore only for students who need support.

A police cordon was in place on Thursday morning blocking the sidewalk in a section of Woodhouse Hill, and floral tributes were left on the scene.

Afiya Mahmood, 39, who lives across the street from the school, told the PA news agency: “I work from home and my husband texted me to say that someone had been stabbed outside the school. It must have been about half an hour after the accident happened.

“I hadn’t heard anything, but I ran up to see what happened.

“I could see the boy from the window and the paramedics working on the baby. There was blood, but now they washed it away.

“There were a lot of paramedics, about 15 or 20, or whatever it was like. Then they took him away.

Billy Shankland attended the scene with his son, a seventh-year pupil, to lay flowers near the cordon.

She said: “It’s terrible, I have a child in the same age group, I can’t imagine what the family is going through.

“He didn’t know the boy, but he has friends who knew him. It is a shock.

“It’s very (worrying) because we don’t know if it’s targeted or random – anything could happen to us. It’s scary. “

Fell said: West Yorkshire Police have initiated an urgent investigation, so it would be inappropriate to make any further comment at this time.

“I urge everyone not to engage in speculation about possible causes or perpetrators and allow the police to make their own investigations. A statement has been issued.

“Our deepest condolences go to the student’s family and friends who must feel, like us, completely devastated. They have lost a loved one and we have lost a wonderful student from our school community ”.

Lucy Smith, who lives near the school, witnessed the scene to leave a poem she had written on the railing outside.

He said: “I think we’re all in shock, I have two teenagers around the same age and anyone with a family must feel shocked and saddened.

“It was really important for me to come here, when things like this happen, to do something that can only help us feel better when we all feel completely helpless in the face of violence and think of a family that has to fall apart today.”

The senior investigative officer, Detective Superintendent Marc Bowes, said police have identified a number of witnesses to the incident.

“Our investigation is still at a very early stage and we will conduct thorough investigations to establish the full circumstances surrounding this incident which led to the utterly senseless loss of a young life,” he said.

“We recognize that an incident of this nature will cause understandable shock and concern in the community and we are working closely with our colleagues in the Kirklees district who are increasing their presence in the area to reassure people and keep them updated as our investigation proceeds.

“We have already identified a number of witnesses to the incident itself, but we would still like to hear from anyone with information that could help the investigation.”

Anyone with information is requested to contact the police at 101 or online at www.westyorkshire.police.uk/101livechat citing crime reference 13220521713.

The Youngkin administration reformulates the policies of transgender students 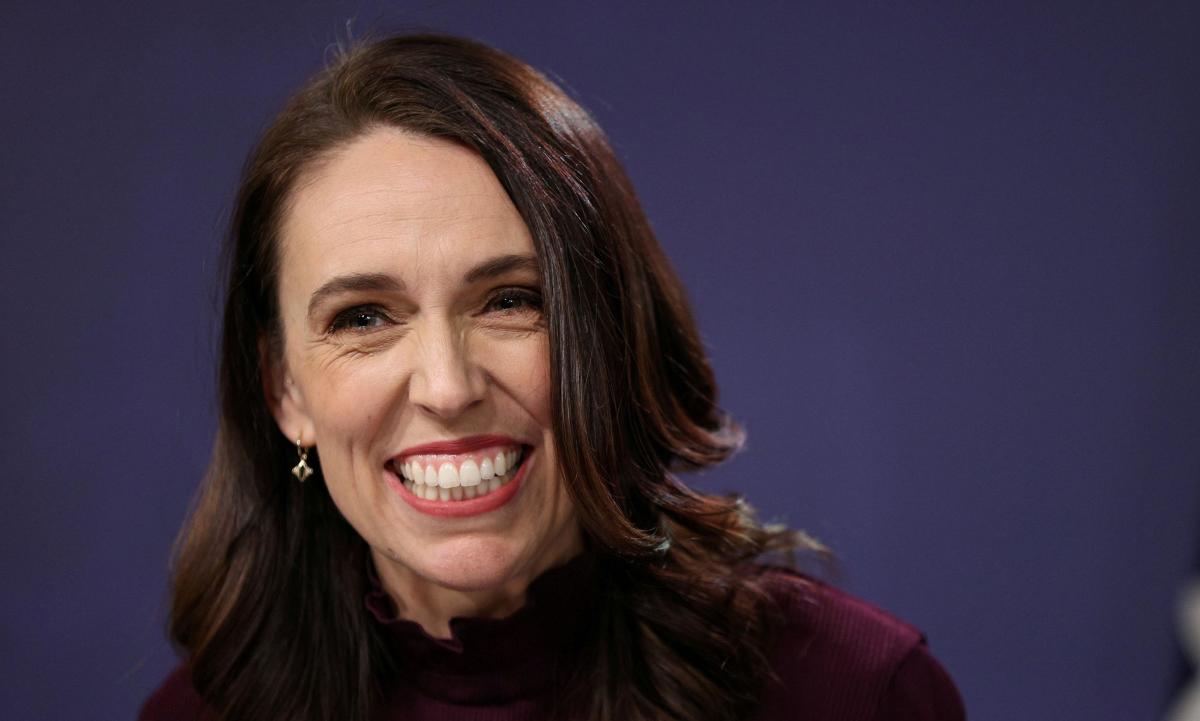 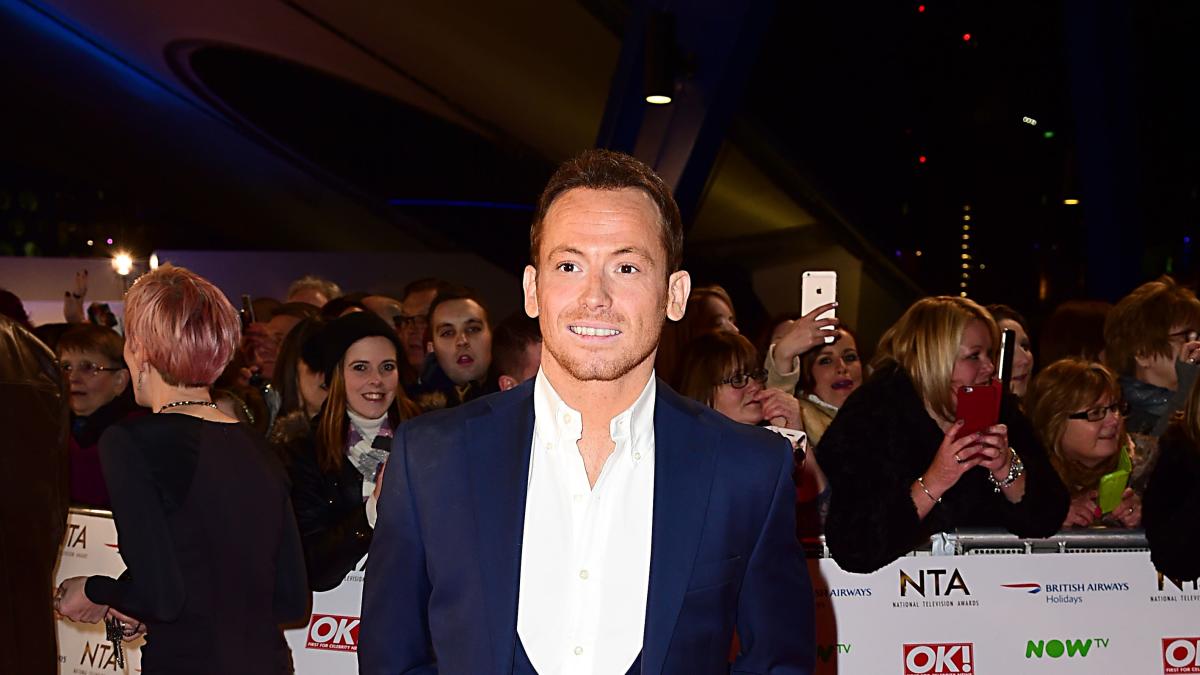