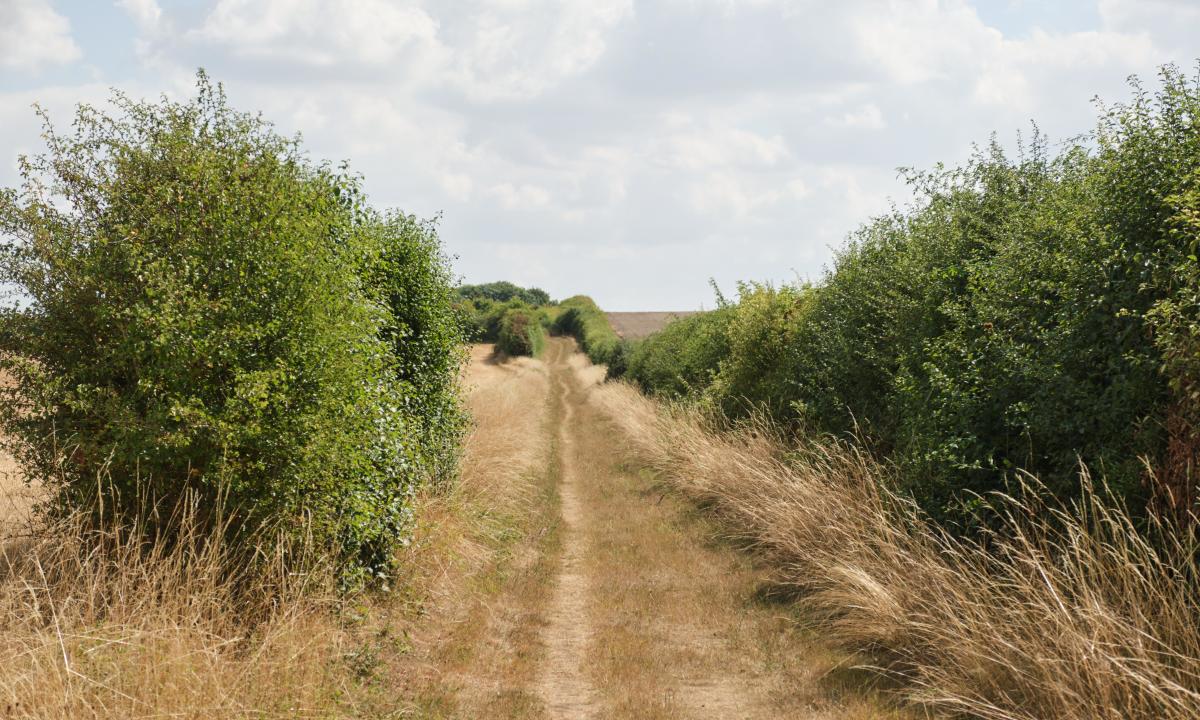 Rabbits chase each other around the grassy hummocks. Buzzards wheel overhead. The nibbled turf is a delicate tapestry of bedstraw, wild thyme and salad burnet, milkwort and speedwell. I am walking across Great Wilbraham Common, one of Cambridgeshire’s biggest surviving areas of biodiverse grassland. It’s an early highlight on a route that’s rich in wildlife and history. There’s a converted windmill, a medieval moat, an Anglo-Saxon earthwork and thatched cottages.

This circular walk from Great Wilbraham, where the Carpenters Arms reopened in April, loops through villages and ancient meadows, big-skied farmland, orchid-studded wetlands and flowering woods. After the common comes Fulbourn Fen, a patchwork of habitats that feels far bigger than its 31 hectares (76 acres). There is a web of paths across meadows that have never been plowed or treated with chemicals.

I’ve visited this nature reserve several times and written guides to the Harcamlow Way, a long-distance walk that runs through Fulbourn Fen, yet I rarely take the same route twice.

Today, from the nearest edge of the reserve, I follow a path to Moat Meadow to see the deep ditches that once ringed a medieval manor house. The centuries-old oak in the middle of the next field is a popular picnic place, with smooth logs under shady branches. The cowslips here are giving way to buttercups and the grassy path parts a sea of ​​gold.

Heading left, you reach East Fen Pasture, where late spring sees six species of orchids flowering: thousands of purple spires in the marshy grass beside a boardwalk. A path to the right leads through cow parsley into Fulbourn village.

The village church is one of only two in the UK dedicated to Saint Vigor, a sixth-century bishop of Bayeux, popularized by the Normans. I wander past Tudor tombs and memorial brasses to a striking pulpit where two panels have 15th-century paintings of saints. The oddest tomb, under an arch near the altar, is a cadaver monument – an emaciated stone corpse lying in a wooden coffin.

As I leave, four swifts come screaming and swooping out of the church tower into the rekindled sunshine. They nest in the tower, and in other places around the village, every summer. A few steps further on, there’s a notice by the eagle-topped gates of the local manor. The Fulbourn Swifts Group, which monitors the birds and installs nesting boxes, is organizing Wednesday evening walks to “enjoy the swift flying displays”.

At the far end of Stonebridge Lane, I head back into Fulbourn Fen, with its bright green beeches and chestnut trees spiked with blossom. The sun is filtering mistily through shining raindrops. I have walked here some years in February, when the corners of the woods are white with snowdrops, in bluebell season, and in high summer, under dense, leafy shade. I follow the paths past an old orchard and rows of poplars.

Fleam Dyke, a huge fifth-century earthen bank, stands just beyond the nature reserve. It is still more than seven meters tall in places and stretches for three miles across the flat Cambridgeshire landscape. There are chalk hill blue butterflies dancing over chalkland vetches, and hawthorn blossom gleams white and pink in the late-afternoon light.

Anglo-Saxon weapons and human remains have been found near Fleam Dyke (whose name may come from an Old English word meaning flight or fugitive). The embankment could have been built to defend East Anglia from marauding Mercians, but later archaeological clues, including a fourth-century Roman coin, suggest it was begun even earlier, perhaps to block Romano-British attacks along the Icknield Way.

From the top of a wooden flight of steps, there are views all round. In a county of flat fields and fens, the walker on a human-made bank is king. A familiar path along the top of the dyke unrolls to the south-east. A mile away, just before the A11, is Mutlow Hill, a big bronze age barrow. Turning northwards, I can see the tower of Saint Nicholas in Great Wilbraham across the cornfields and I climb down and hurry pub-wards. It has turned into a beautiful evening, full of scented bean flowers, ox eye daisies and skylarks singing overhead.

With half an hour before dinner, I stroll up Temple End to peer across fields at the site of Great Wilbraham’s medieval manor house, once owned by the Knights Templar and still known as Wilbraham Temple. There’s nothing much visible through the gates, but the pretty row of cottages lining Temple End is worth seeing twice; the greens and gardens are sweet with clover and honeysuckle.

Google map of the route

There are nearly 40 listed buildings in Great Wilbraham and another 60-odd in Fulbourn. The Carpenters Arms, a pub for nearly three centuries, is one of them. Its timber-framed core is late 17th-century, built partly with brick and clunch, the chalky local limestone. The traditional bar area has terracotta tiles, log fires and patchwork dogs.

A changing selection of three real ales currently features a couple of beers from Woodforde’s brewery in Norfolk. A malty amber ale in the centuries-old bar to toast the old inn’s glowing resurrection makes a fitting finish to a green-and-golden walk.

The Carpenters Arms was closed for nearly three years before it flowered into life again in spring this year. The old building’s beams and inglenooks contrast pleasantly with the contemporary menu and decor.

Breakfast is continental: fresh berries, hot croissants and Icelandic-style skyr from Fen Farm Dairy in Suffolk. It’s served in the jewel-bright snug, where sunlight picks out a little kumquat tree in the turquoise fireplace and a gilt-framed mirror reflects the cerise wall opposite. The impressive new glass-walled restaurant, built on to the back of the pub and facing the flowering terrace, is similarly vivid, with lime and tangerine bench seats.

The seasonal food (mains from £ 16.50, puddings from £ 8) lives up to the setting: duck eggs, cream and raw butter from local farms, green stems of Cambridge asparagus, a meltingly light roast veg tart with wild garlic.

Cozy and colorful, the four new bedrooms above the bar have the same dramatic style as downstairs. The interiors were created by teacher / florist-turned-designer Paula Pryke. Her husband di lei, Peter Romaniuk, was the architect behind the pub’s renovation and others in the local Chestnut Group.

There are three dog-friendly “Good Bedrooms” and the biggest “Best Bedroom”, which could sleep four at a pinch. All the rooms have splashes of color: orange throws, fuchsia-pink cushions and bold flower motifs. And through the windows are green views of the garden or the old thatched cottages over the lane.
Doubles at The Carpenters Arms from £ 104, B&B 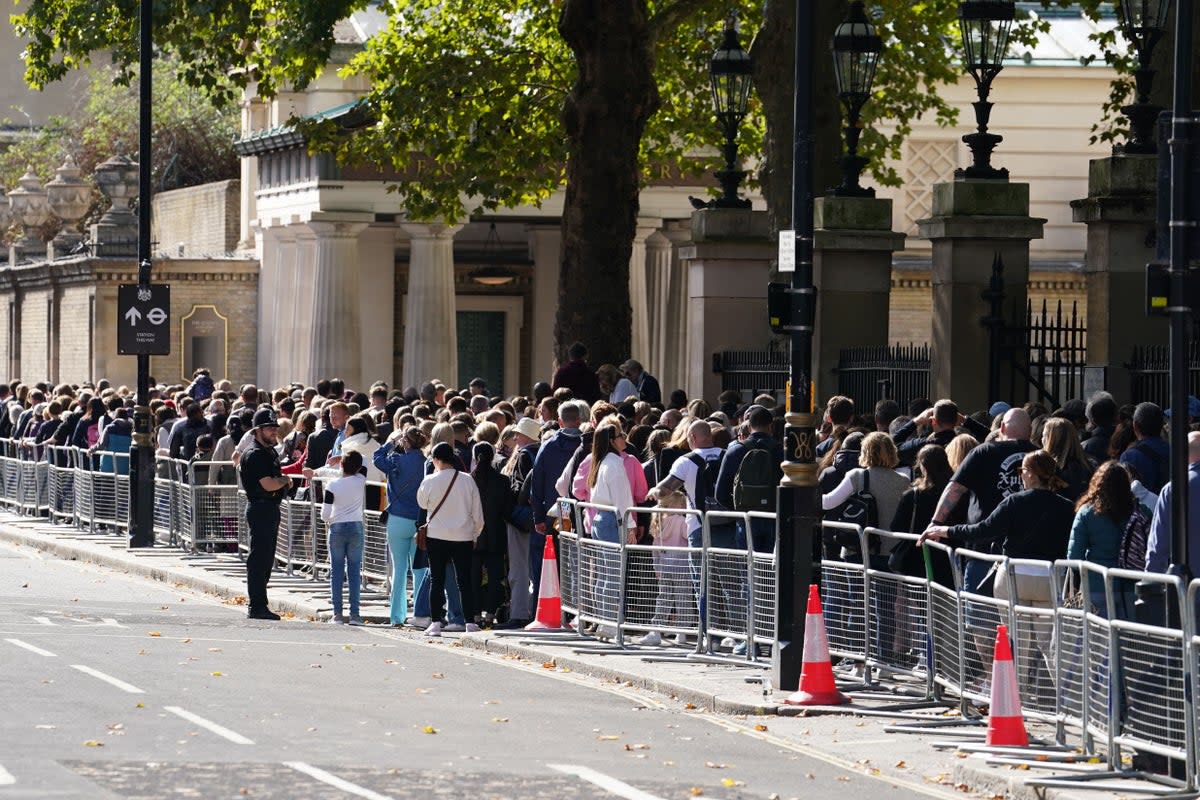 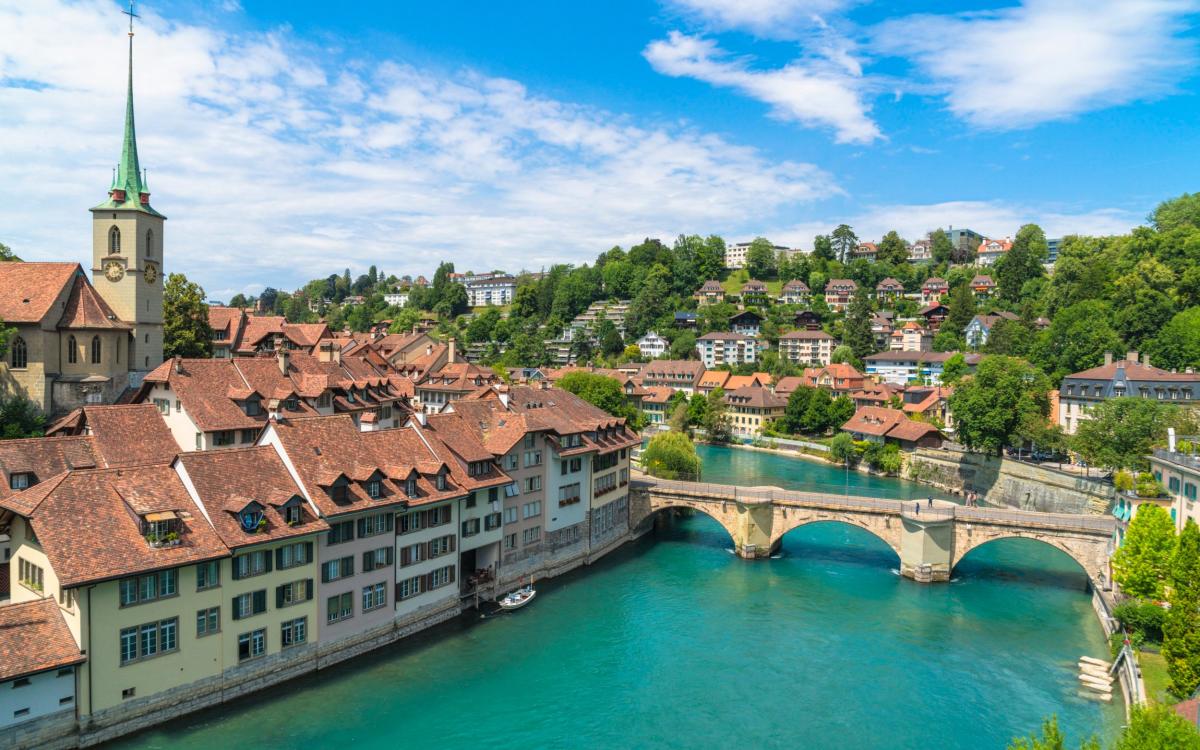 We introduce you to the most fascinating capital in Europe, with barely a tourist in sight 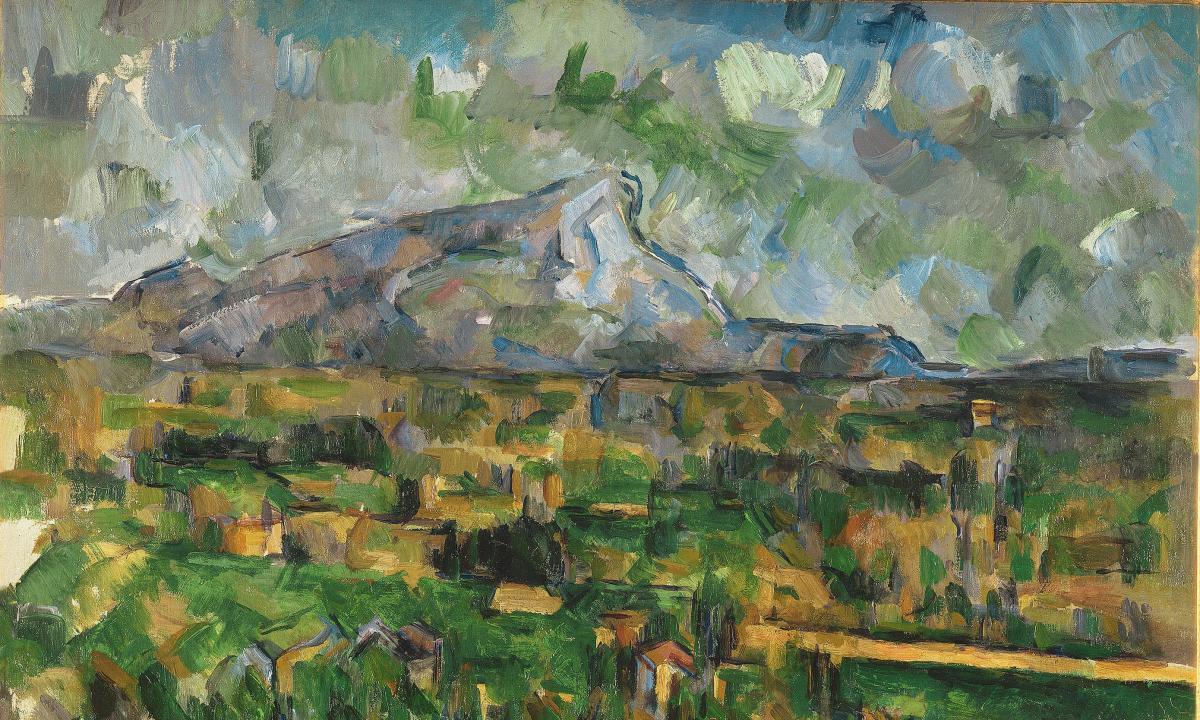