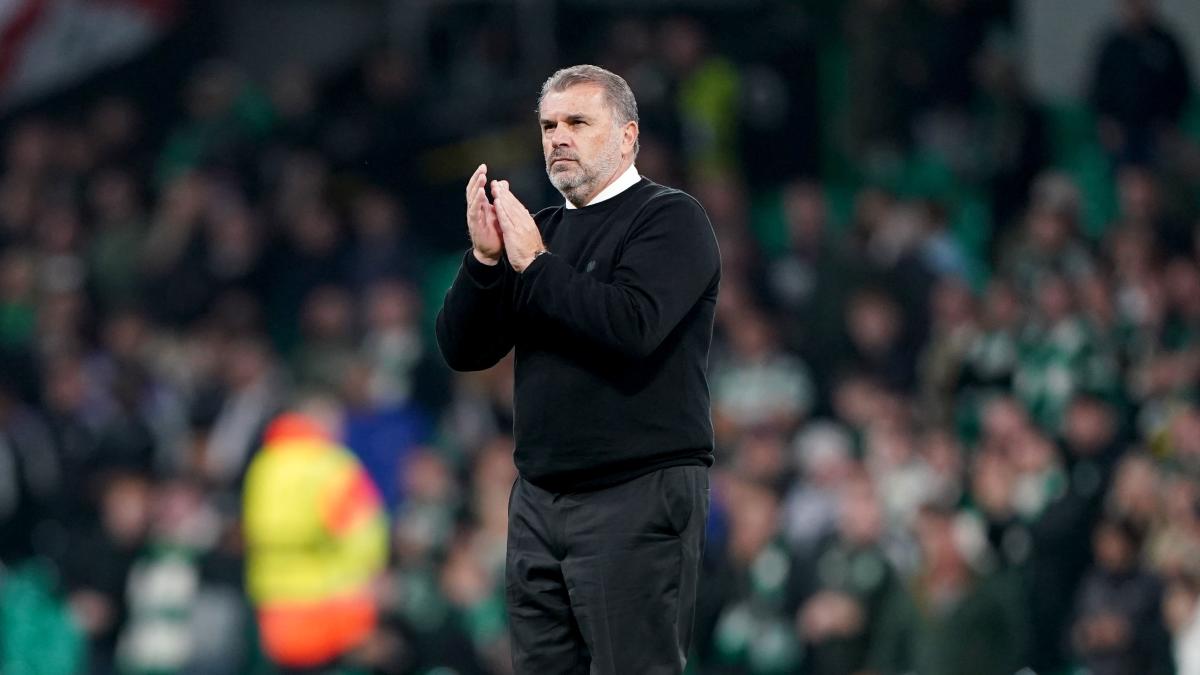 Celtic manager Ange Postecoglou has expressed his wish that fans respect a minute of applause in memory of the Queen before Sunday’s game against St Mirren.

The Paisley club have confirmed that they have planned the homage for the home game, which comes just days after Celtic became the subject of UEFA disciplinary proceedings after fans displayed an anti-Crown banner during the Champions League draw. Wednesday against Shakhtar Donetsk.

When asked if he had a message for the fans ahead of Sunday’s expected tribute, Postecglou said: “I always have the same message for our fans. As I said before the game (against Shakhtar), we will respect the protocols. We wore black bracelets on Wednesday night.

“I think there is a minute of applause, we will respect all the obligations and responsibilities we have as a football team. We will do it in a respectful way. We want our supporters to do the same ”.

One banner among Celtic supporters in Warsaw declared “Fuck the crown” while another said “Sorry for your loss Michael Fagan”, a reference to the intruder who broke into the queen’s bedroom at Buckingham Palace in 1982. Supporters also expressed anti-monarchy sentiments in song. There had been no minute of silence before the game, but both groups of teams wore black headbands.

Postecglou said at his media event: “I will not speak on behalf of anyone else’s supporters. I will take care of our club and our own fans.

“As I said, we will do whatever is necessary, as so far I think quite respectfully as a football team.”

The former Australia manager then took on the UEFA investigation during an interview with Sky Sports News.

“We have these responsibilities as a football team. We represent a large fan base around the world and we want to do things in the most respectful way that portrays our football team in the right light.

“Look, my very thing is that in everything you do, you should be allowed to express whatever opinion or feeling you have. My preference is that you do it in a respectful way and that is what I think our football team has done ”.

The Scottish Football Association postponed all matches last weekend following the Queen’s death and gave clubs a choice of whether and how to pay tribute when matches resume this weekend.

In a joint statement with the Scottish Professional Football League on Monday, the SFA said: “This week, out of respect and in line with the national mourning period, the home clubs may wish to maintain a period of silence and / or play. the national anthem just before kick-off and players may want to wear black headbands. “

Rangers will play at home on Saturday, against Dundee United, just days after taking on UEFA playing God Save the King before the Champions League defeat to Napoli, immediately after a minute of silence.

Club Ibrox will not face any sanctions from UEFA for violating its instructions.

Fans of the Broomloan Road Stand created a Union Jack background behind the queen’s head silhouette as an added tribute.

St Johnstone and Hibernian announced earlier in the week that they would hold back a minute of applause before Saturday’s Premiership home games, while league side Partick Thistle will do the same before hosting the Cove Rangers.

Meanwhile, 10 of the SPFL games postponed out of respect last weekend have been rearranged for next month. They include Motherwell’s Premiership trip to Ross County (October 4) and Dundee United’s home game against Hibernian (October 11). 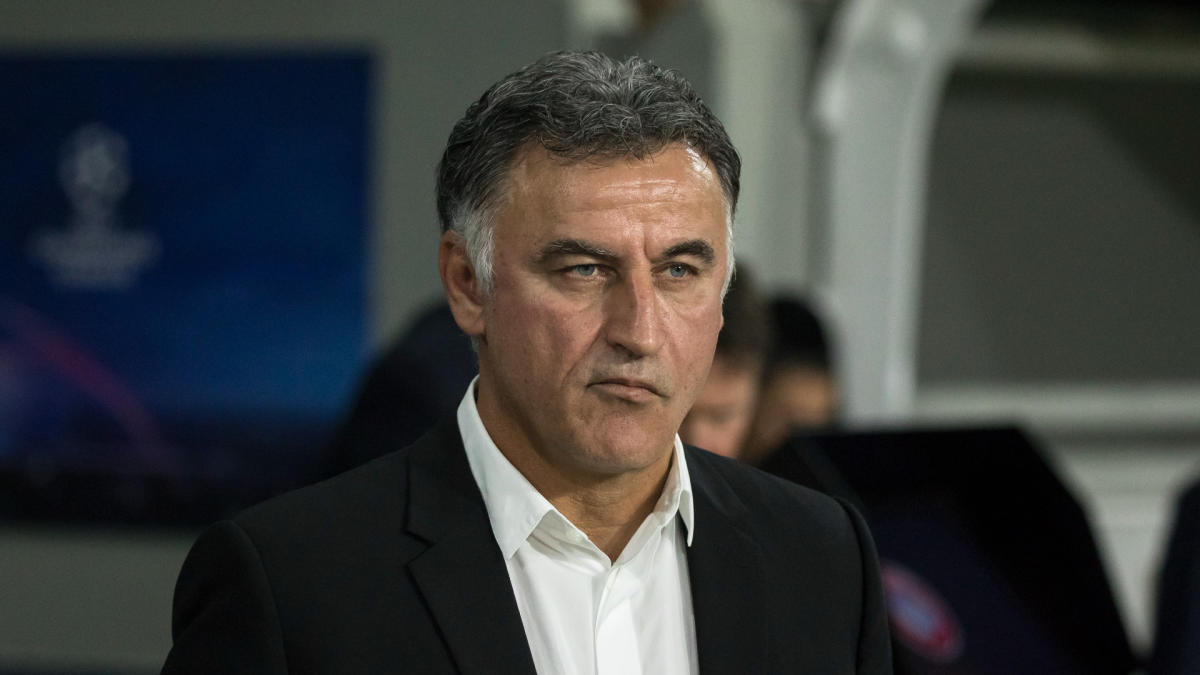 Galtier ‘not surprised’ by Fournier’s comments 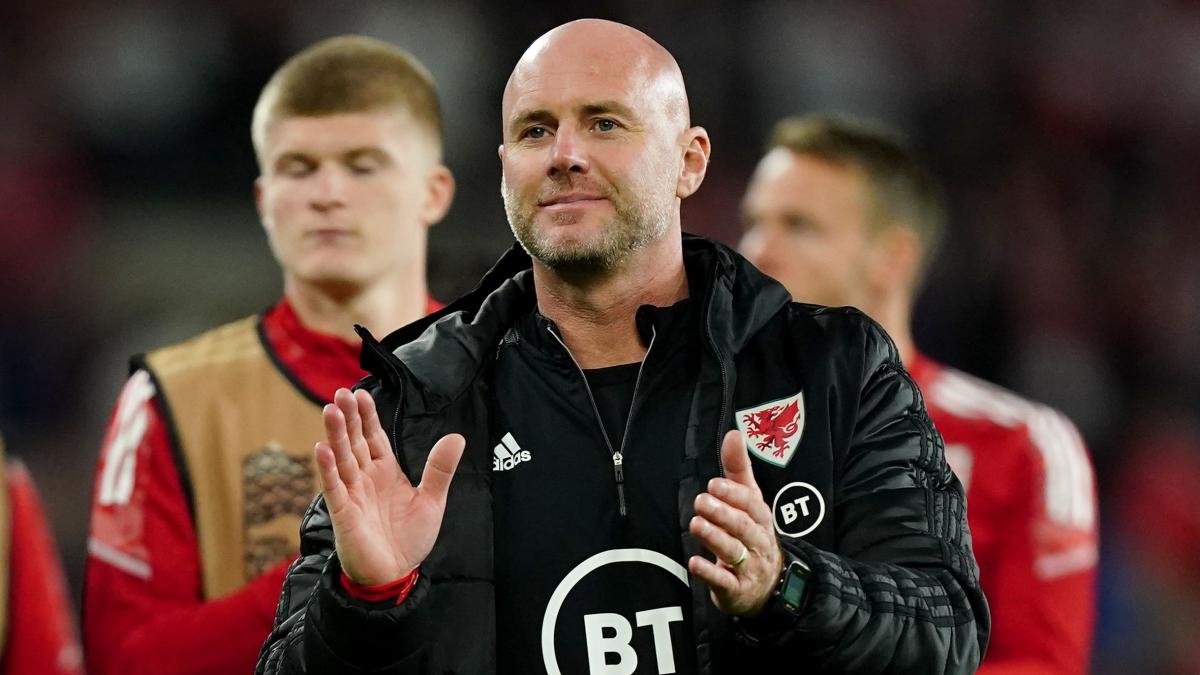 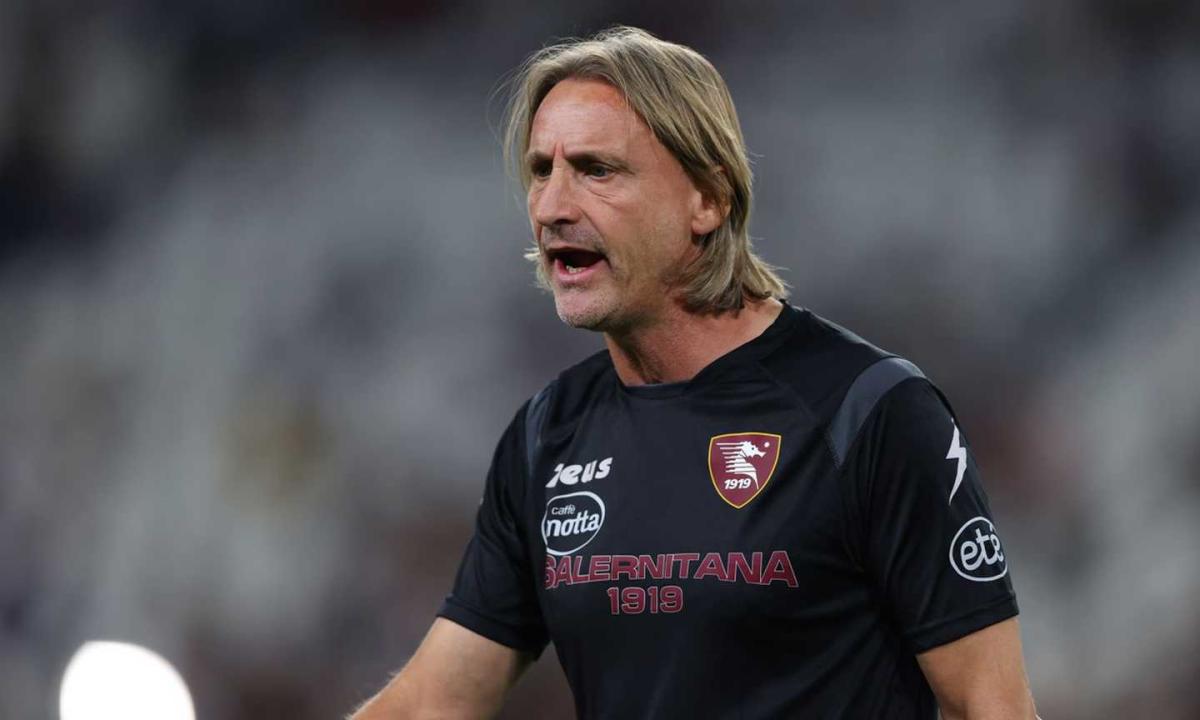 ‘Replay with Juve? There is the return. I don’t waste time with referee controversies’