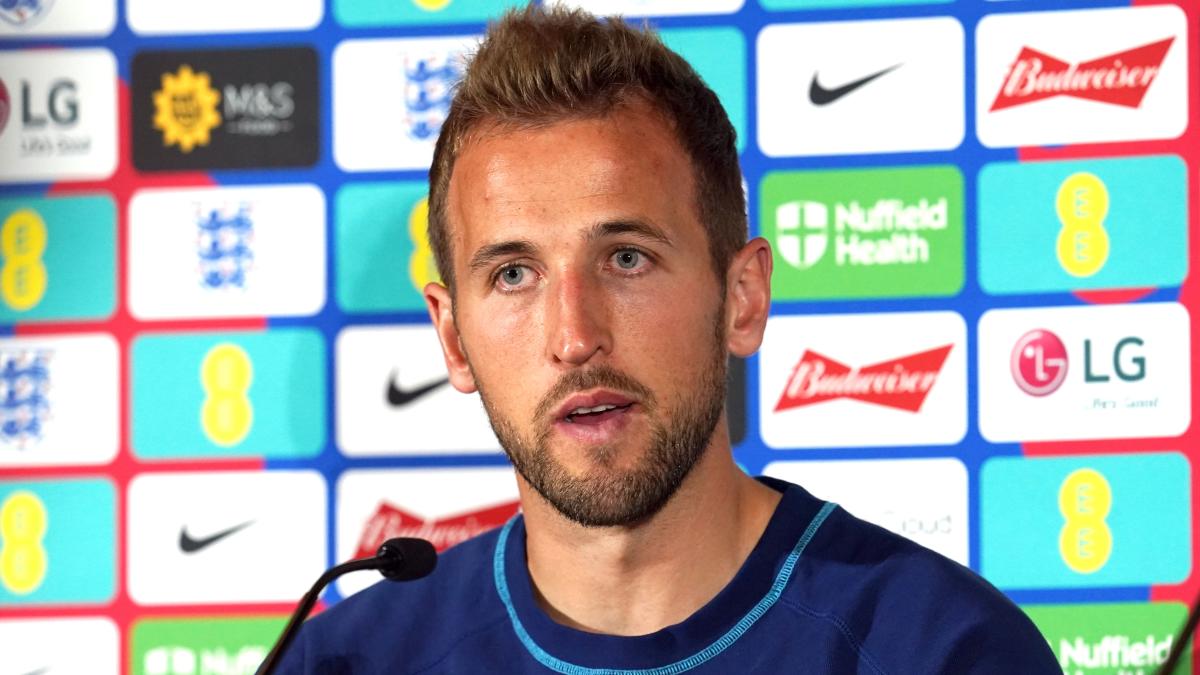 Banning anti-discrimination bands at the World Cup in Qatar would send a “devastating” signal, said the head of the world players union.

FIFA has yet to confirm whether captains from nine European nations, including England and Wales, will be able to wear the “OneLove” headband during tournament matches this winter.

Same-sex relationships and their promotion are illegal in Qatar, which has also been criticized for its treatment of migrant workers.

FIFPRO general secretary Jonas Baer-Hoffmann urged the world football governing body to “think very hard” before banning armbands and expects some players to take a stand on human rights issues in the finals regardless.

“I think there will be a devastating signal (if FIFA bans armbands), but I don’t think it will eventually happen,” Baer-Hoffmann told PA news agency.

“I would encourage anyone to think a lot about trying to stop players from doing that. And I think that in the end it will be possible to do so ”.

Baer-Hoffman compared it to a situation that developed at the men’s European Championships last summer, when UEFA tournament organizer opened an investigation to determine whether German goalkeeper Manuel Neuer wearing a rainbow headband was a political statement. .

In the end, it was decided that Neuer, who wore the armband in support of the LGBT + community in the month of pride, had no reason to respond.

Baer-Hoffmann expects some players to take a stand on human rights issues in the final, but said too many responsibilities lay with the players.

“I will say that more and more of them are actually quite worried (about playing in Qatar). But what I keep underlining – and I think it’s important that the public appreciate – none of the players had the chance to choose where this World Cup would take place, none.

“But they will be the ones to publicly represent what this tournament will be.

“Do I expect some players to take sides? Absolutely. But it’s still an environment where people have to appreciate the fact that as athletes speak and athletes do what they can to raise awareness, it’s the institutions that can really impact, not people. “

He believes that in the long run the competition organizers will have less ability to restrict players from speaking or gesturing on social issues.

“The institutions can no longer afford to manage that point of friction with the players,” he said.

“I think the institutions need to understand that they need players’ buy-in to run their tournaments.

“Historically, yes, there has been a lot of control, but I think it’s slowly changing.” 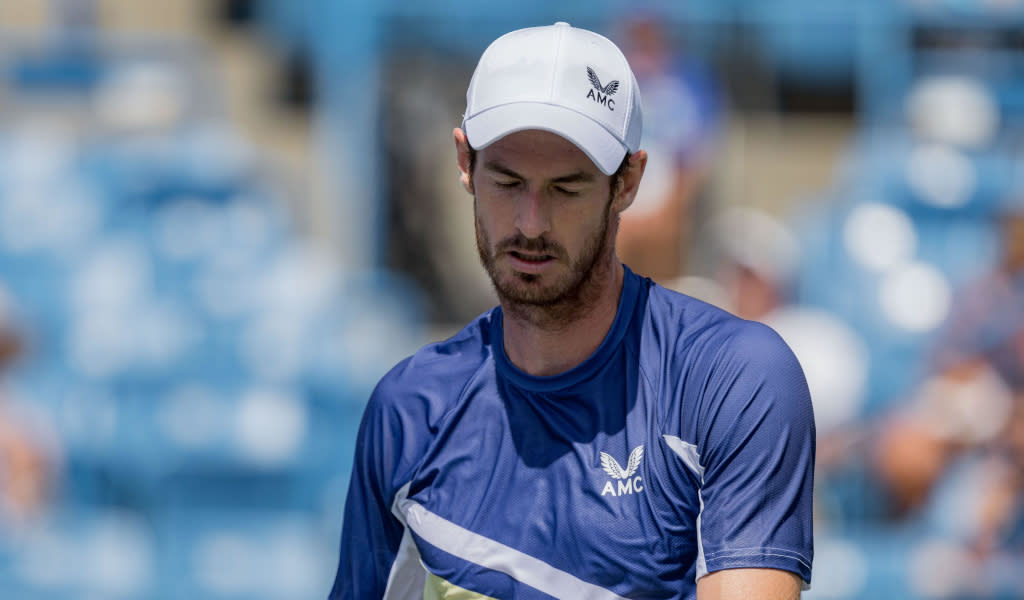 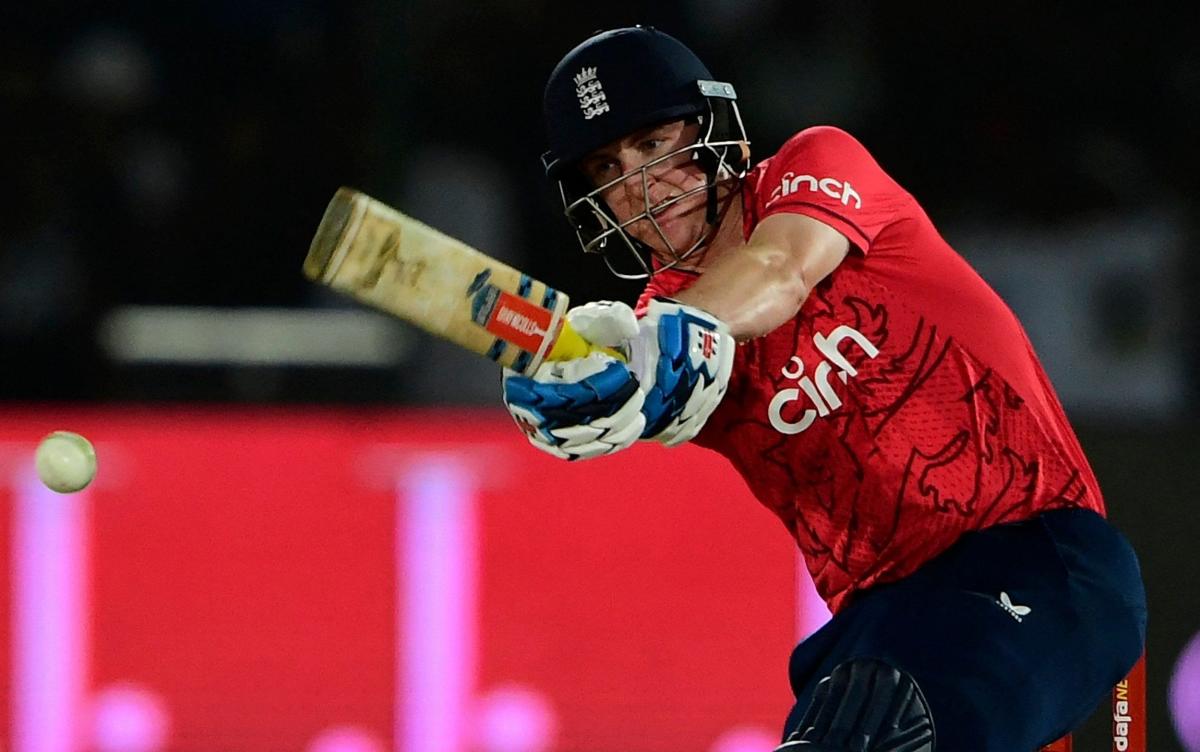 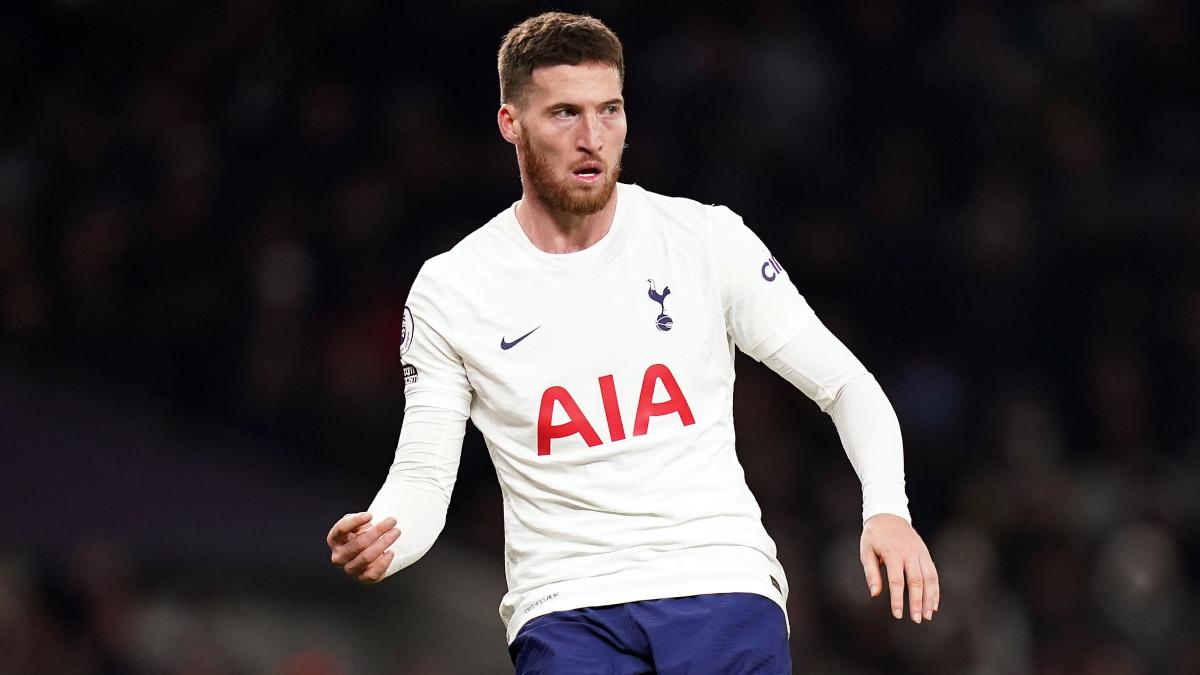