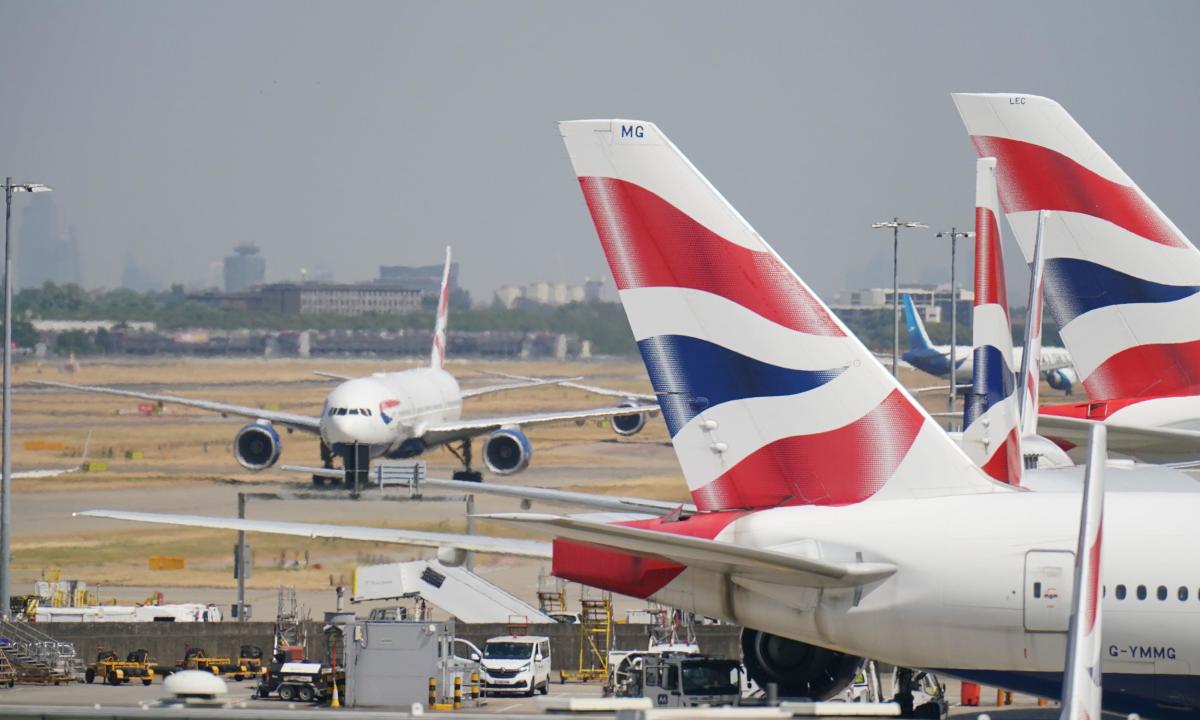 Flights to and from Heathrow will be suspended for half an hour on Monday to ensure that the two minutes of silence at the end of Queen Elizabeth’s funeral are not disturbed by the noise of planes over London.

Britain’s main airport will also cut off arrivals in the early afternoon to prevent planes landing in the west of the capital during the Queen’s hearse procession, and will cut off take-offs later so as not to disturb the ceremonial procession to Windsor.

The changes will affect approximately 15% of Heathrow’s schedule, which the airport said was “equivalent to a moderate weather event”. British Airways plans to cancel approximately 50 flights as part of the changes.

Departure times will be reduced in the late afternoon to minimize noise during the clerk service in Windsor. Flights will be diverted around Windsor Castle during private family service and burial.

Some roads around the airport will also be closed and Heathrow has urged people to use available rail links such as the Elizabeth Line or Metro.

Separately, major UK supermarkets said their service stations would remain closed for most of the day of the funeral. Tesco, Sainsbury’s, Asda and Morrisons will close their forecourts on Monday, with some reopening at 5pm.

Heathrow said its changes have been agreed with airlines and the Nats Air Traffic Control Service and will affect some scheduled flights, particularly in the late afternoon and early evening. Passengers whose travel plans would need to change would be notified by their airlines, he said.

A Heathrow spokesperson said: “Out of respect, operations to and from the airport will be subject to appropriate changes in order to avoid noise disruptions at certain locations at specific times on Monday. Heathrow and airlines are working on close contact with Nats to minimize the impact of these restrictions on passengers.

“Passengers affected by these changes will be contacted directly by their airlines regarding their travel plans and options available to them. Passengers who have been notified that their flight has been canceled and / or do not have a confirmed seat on a flight, do not need to show up at the airport.

Those waiting for the flights will be able to watch the funeral on the screens at the airport. Non-essential shops in the terminals will close on Monday, although restaurants, cafes and pubs will remain open. Heathrow said it would put additional staff at the airport to support passengers.

The airport apologized in advance for the inconvenience some passengers would suffer, but said it believed “this is the right thing to do in a time of national mourning”.

A BA spokesperson said: “Out of respect for Her Majesty Queen Elizabeth II on the day of her state funeral, we have curtailed our schedule and canceled some flights to Heathrow to ensure the skies are clear at certain times on Monday 19th. September. Our thoughts remain with the royal family and the nation ”.

Timetables at Gatwick and London City airports should work as planned.

Heathrow flights were briefly suspended Wednesday to ensure silence as the queen’s coffin traveled from Buckingham Palace to Westminster Hall before the lie in the state. 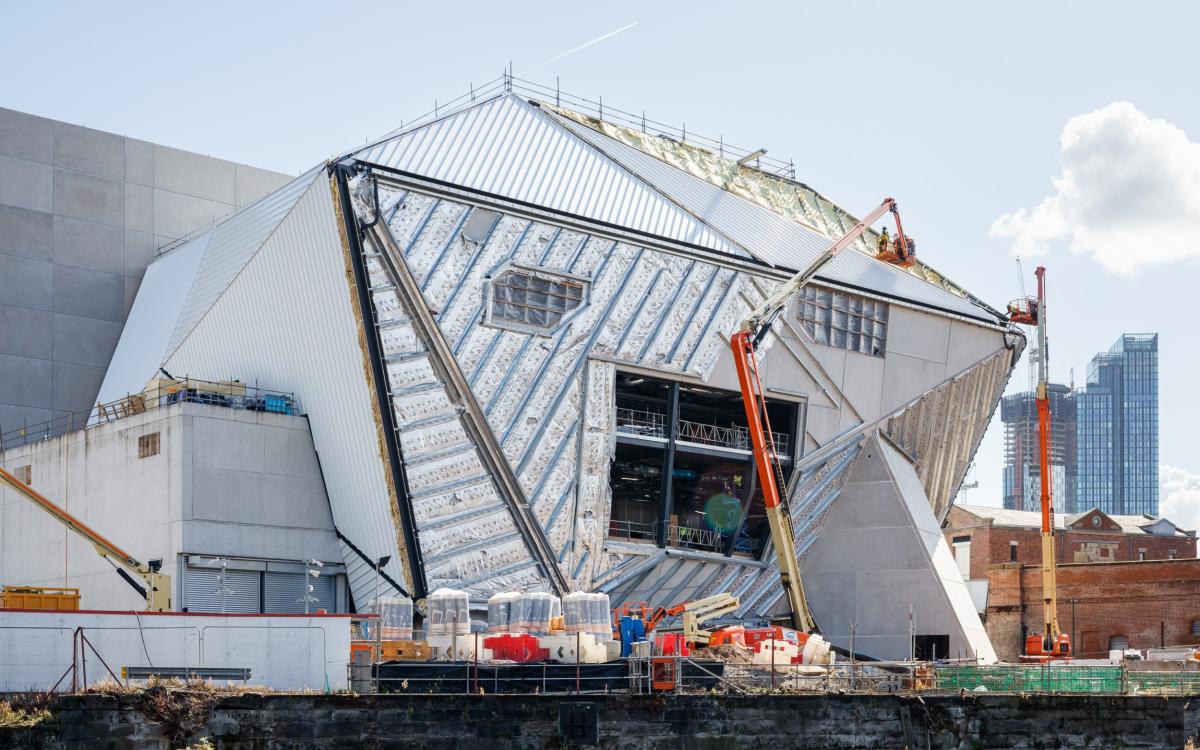 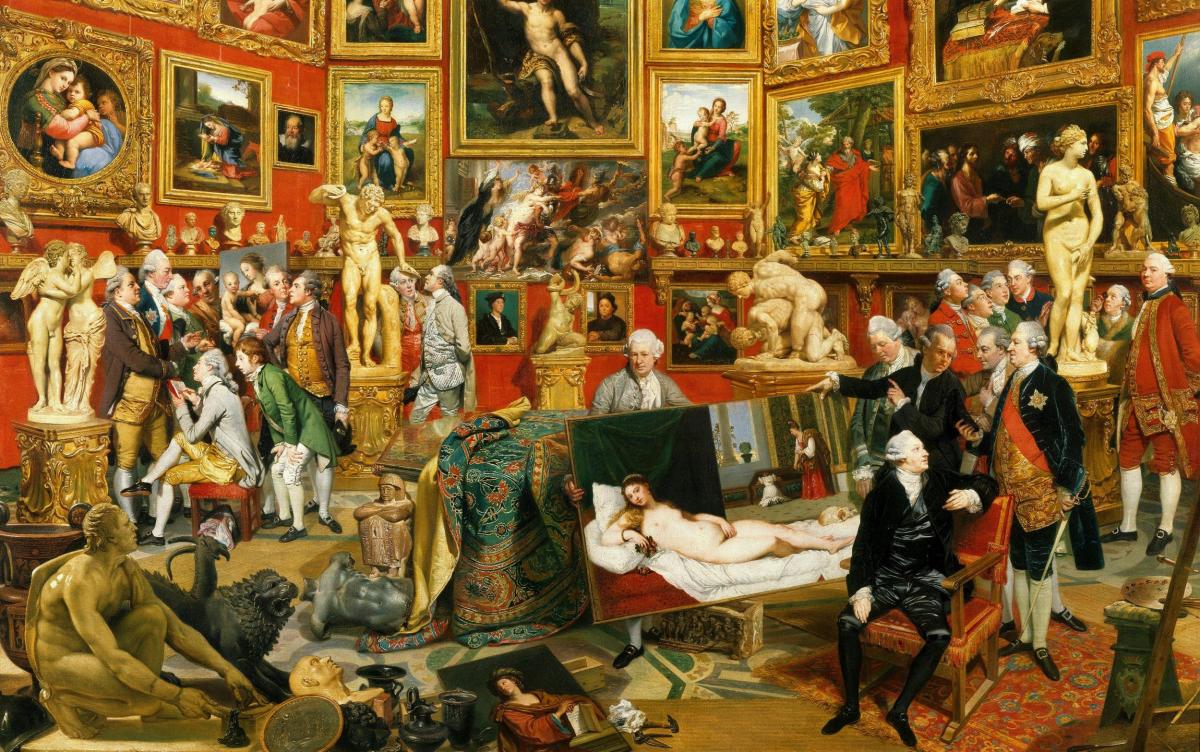 The queen joked that she had no taste, but the Royal Collection reveals the truth 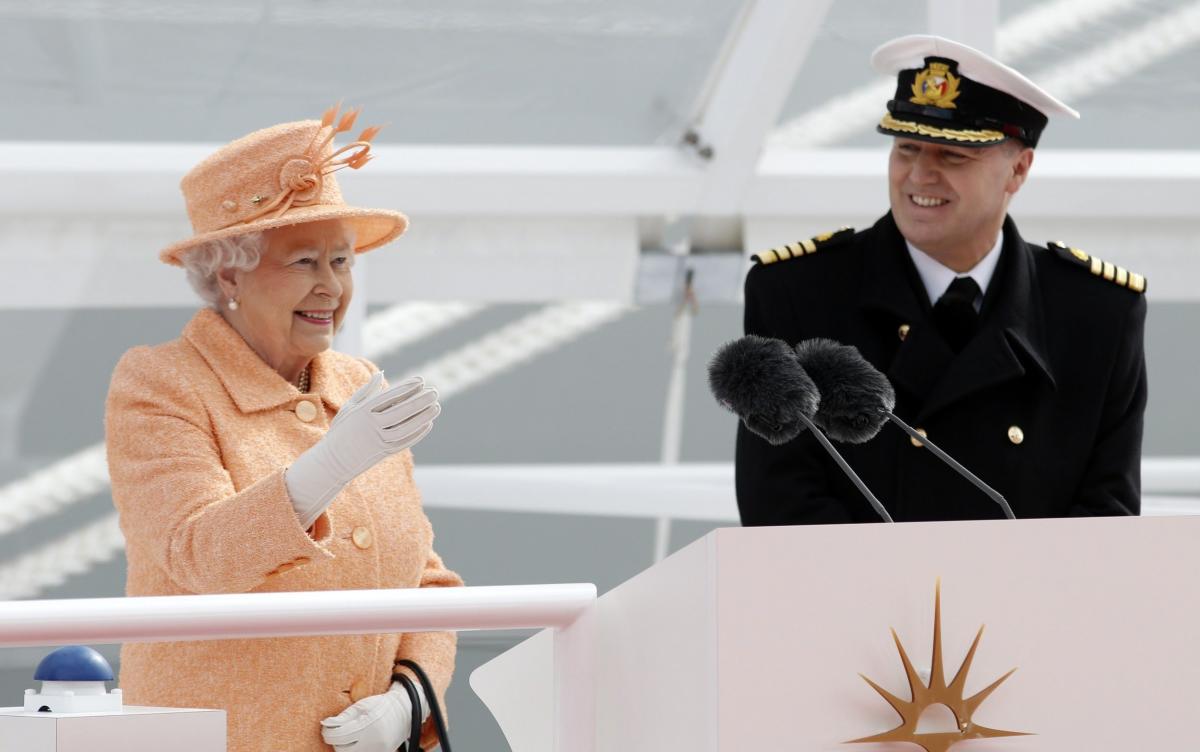