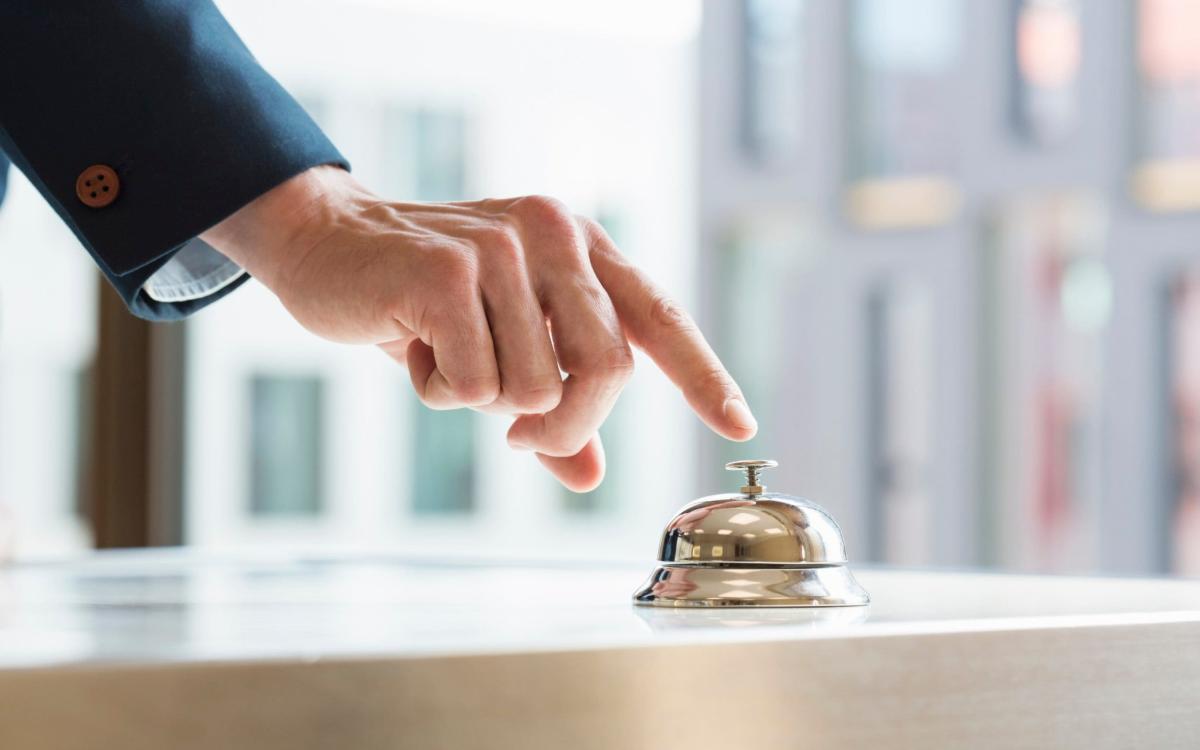 For many travelers heading to the capital, Monday would be another normal day – perhaps they would be doing some sightseeing or spending time with family. This, of course, until Queen Elizabeth II’s death last week, making September 19, the day of her funeral, arguably one of the busiest days ever in London.

Some 2,000 foreign presidents, dignitaries and ambassadors are expected to attend, with experts describing the logistics as “the equivalent of withstanding hundreds of state visits within two weeks.” And while the public cannot attend, hundreds of thousands of members of the public have made their way to the capital to see the late queen’s coffin lying in the state in Westminster Hall. All of these groups need a place to stay – and it seems hotels have continued, raising prices and even kicking out previously paid guests.

Mary Sandell is one such visitor. She had booked a room at The Macdonald Hotel in Windsor before a family reunion with her daughter from her Los Angeles this week. With only 48 hours notice, however, she received a message from the hotel informing her that her booking had been canceled. The official reason? “The death of the queen”, but nothing more.

“It was disgusting,” he says. Arguing with customer service representatives got her nowhere that evening. The couple managed to stay “in the last good room left in another hotel” on Monday by virtue of their knowledge of the city, but Sandell believes she “should have at least been given a different room at a later date.”

He now believes his room was sacrificed for “the world press,” which the hotel would likely accommodate for a higher fee during the mourning period.

Currently, the Macdonald Hotel website shows all rooms fully booked until Monday, with availability from Tuesday starting at £ 279, a price dropping to £ 152 by October 2nd. The hotel was contacted but declined to comment.

Sam Goss, the general manager of the Castle Hotel in Windsor, confirms Mary’s suspicions. He says great interest has come from national and international groups, as well as media teams, stationed in the area to follow the proceedings. In response to increased booking requests, the hotel has closed due to new requests, but the “outdoor terrace, indoor lounge and restaurant remain open for guests”.

Paul Charles, the CEO of the travel consultancy PC Agency, has noted this practice more broadly. “After the Queen’s death, we have seen hotels in central London quietly close their stocks: bypassing the usual booking systems in favor of the staff who manually supervised the process and intervened in each individual case.

“This allows them to shift guests in favor of VIPs, as these hotels are likely to have long-standing relationships with foreign governments, foreign delegations and security groups, which are often more profitable to cater for.”

Even if you are a guest I do not have removed in favor of these higher-paying groups, the remaining rooms will be listed for “up to 30 or 40 percent more than usual,” says Charles.

A cursory look at weekend room prices proves this in practice. At the luxurious St. James’ Court in Westminster, a stay on the night of Sunday 18th September will cost £ 980. This drops to just £ 323 for the same room a week later.

Likewise, at The Londoner in Leicester Square, the aptly named King Room is priced at £ 815 the night before the funeral. By 25 September, that figure drops to £ 566. And cheaper options are also entering the picture: the cost of a room at the Blackfriars Premier Inn on September 18 is £ 187, plummeting to £ 103 a week later and £ 92. in October.

In addition to the legions of royal fans pushing for a place to lay their heads, the increase in the number of security personnel will also require hotel rooms. 10,000 police officers are expected to be stationed in the capital, along with 1,500 soldiers. This, in addition to international delegations and royal mourners, puts a strain on the already full accommodations in central London.

In fact, online travel retailer lastminute.com reported an 85% increase in bookings compared to September 18 and 19 this year compared to 2021 and a 65% increase in bookings in 2019. And, of course, travelers unhappy they turned to Twitter to express their dismay at the price hikes. Wendy Sutherland, who describes herself as an ‘educator’, writes that the prospect of “full London” was enough for her to cancel a trip to the capital this week. She says she initially paid around £ 170 a night, but now it would cost her a whopping £ 679 if she were to rebook.

As for what can guests do if they get out of their minds? Paul Charles thinks those who have prepaid their rooms will be in a slightly stronger position, as they have a confirmed contract with the hotel. Even then, however, there isn’t much appeal. “It’s just an unprecedented situation,” he says. “And it’s hard to know what the guests might do.”

Were your travel plans affected by the state funeral? Let us know in the comments below 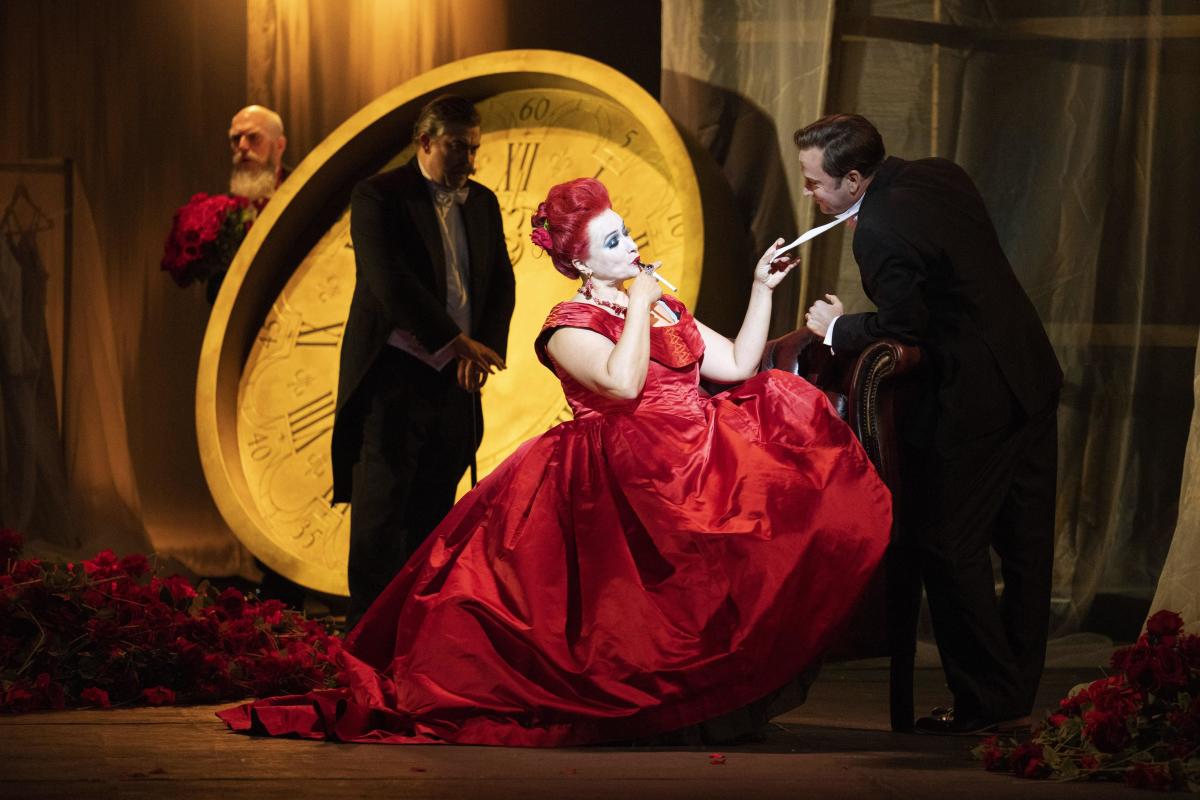 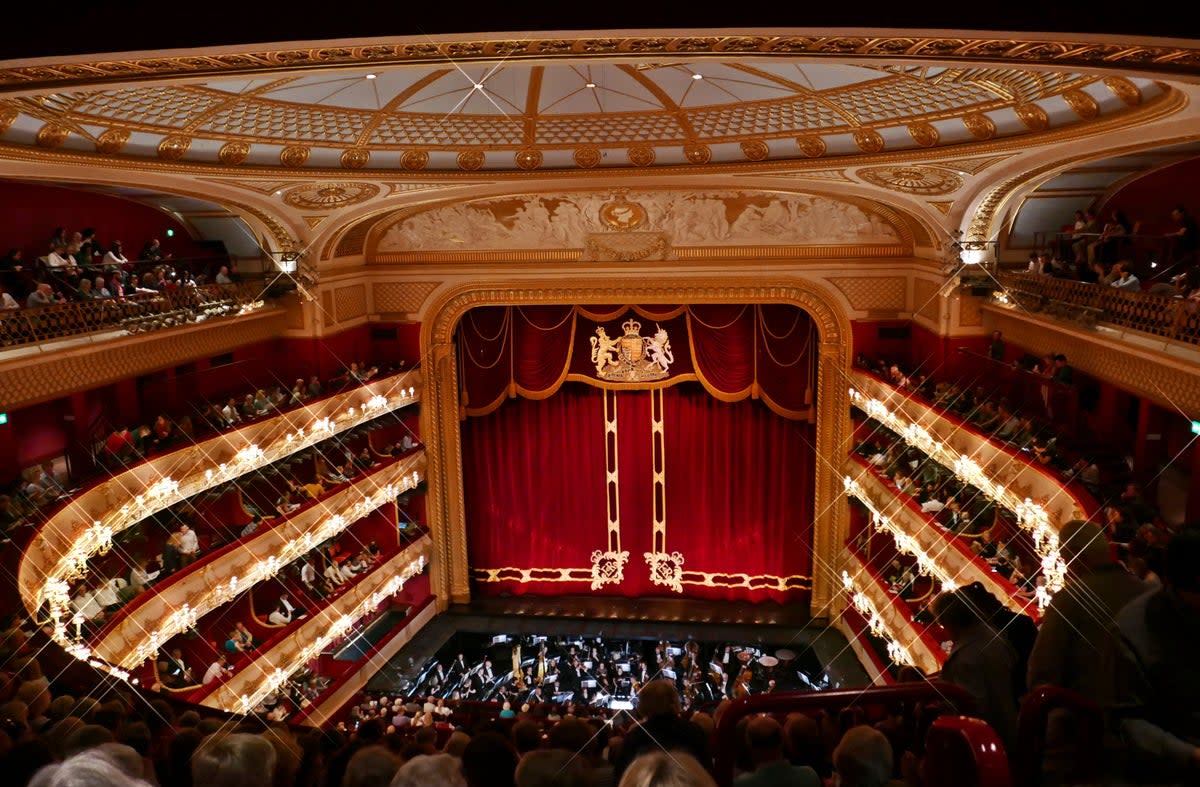