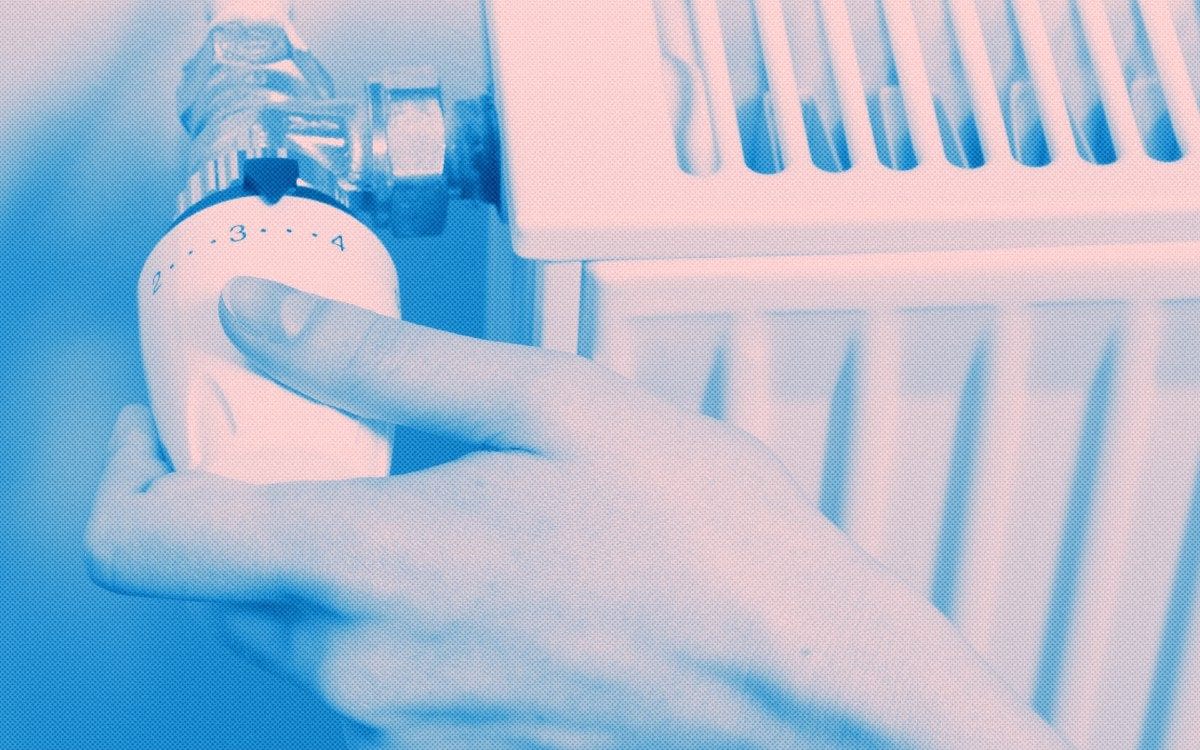 We are just out of summer, but there is already a chill in the air. You are already – whispering it – already wondering if it would not be indecent to turn on the heating, until you remembered that in these days such a drastic action could lead to failure.

Last month, a MoneySuperMarket research found that 22% of us were already using our savings to pay for our energy. The energy price cap, arriving on 1 October, will mean that an average household should expect to pay around £ 2,500 for a year’s energy. So now it seems like the appropriate time to consider our options before reaching the thermostat.

“There are many quick, inexpensive and efficient ways to save energy at home,” says Josh Jackman of The Eco Experts.

Dirty windows can leave rooms cooler; they let in less sunlight and therefore prevent the room from heating up naturally. Time to book a pre-fall window cleaning. Investing in some high-quality thermal tents, available for around £ 95, can also save you £ 327 a year from October, says Jackman. In fact, investing in any curtain is better than leaving a window uncovered. Make sure you close all curtains at night and open them during the day. If you have curtains and don’t want to replace them yet, thermal covers can be purchased separately and easily assembled.

According to Simple Energy Advice, around 40% of the heat is lost through windows, doors and floors. To counter this, try draft window strips which are available in wiper, foam, or brush formats (although you may need to call in draft-proof sash window professionals due to the more complex mechanism). A myriad of products such as foam tubes to hinged flaps can be purchased for space under doors, but draft excluders can be made at home, according to MoneySuperMarket, by stuffing some tights with old socks. And tacky as they may be, letterboxes and keyhole covers work. For floors, filling the gaps between the floorboards and behind the baseboard with a silicone-based putty will somewhat help prevent cold air from entering. Blocking fireplaces, when not in use, with wool plugs of various sizes and chimney balloons can also prevent hot air being drawn in.

“Waterproofing your home is child’s play,” says Jackman. “It typically costs £ 225 to do it professionally and will generally save you £ 45 a year. You’ll have a warmer home and talk even after just five winters.”

A quarter of the heat is lost through the roofs, but roof and attic insulation can be installed for around £ 530 and should save you an average of £ 347 per year. “Usually you’ll break even in a year and a half,” says Jackman. He also recommends insulating the hot water tank. It costs an average of £ 17 and will reduce your energy bills by £ 48 per year.

Get ready for the falling nights

With cooler temperatures, warmer duvets are needed. For winter, the duvet count should increase from 12 tog to 15 tog for extremely cold conditions. An ultra-long water bottle, first designed by Richard Yu of YuYu Bottle, is also a wise buy. There are various iterations on the market starting at around £ 13.

Many swear by weighted blankets for their ability to relieve insomnia and anxiety, but they’re also good at adding extra warmth while remaining breathable. Prices start at around £ 50.

But if you break and turn on the heat …

The World Health Organization recommends that an adequate standard of heat be 21 ° C in the living room (and home offices) as these are areas where you are more likely to sit for long periods. The Sleep Foundation recommends keeping the bedroom temperature between 15.6 and 19.4 ° C for a comfortable sleep (children’s bedrooms should be between 17 and 20 ° C). The bathrooms should be warmer (between 22-24 ° C) and the other rooms occupied around 18 ° C. A review from Public Health England suggests that those over 65 and those with pre-existing medical conditions should keep their homes heated to this temperature, but that healthy people under 65 may want to keep their homes slightly cooler.

Only heat what and when it is needed

“If you leave the heat on all day, you are wasting a horrendous amount of energy and money,” says Jackman. The Energy Saving Trust recommends that you schedule your heating to turn on half an hour before you get up and turn off half an hour before going to bed.

Although some may prefer to fend off the worst with a warm fleece and slippers. “If you’re able to activate a jumper and turn the thermostat down, do it,” says Jackman. “It will save you £ 109 per year for every degree without.”

In addition to turning off the heat when you are not at home, you should turn it off if you are not in the room. If there are rooms in your home that you rarely use, such as the bedroom of an adult child who is out for college, then turn off the radiators and keep the doors closed when they are not occupied. If you’re letting some rooms stay cold, though, you face the risk of damp and mold.

Do not put furniture in front of radiators. “By making sure your radiators are able to do their job without half of their heat escaping behind the sofa, you will typically save £ 300 per year,” says Jackman. It is also advisable to keep radiators clean, as heat will spread more effectively if they are not covered in dust. You should bleed them too, as more energy is used when air is trapped inside.

Consider what type of heating you are using

According to the National Energy Foundation, an efficient gas boiler plus radiators with temperature controls in a well-insulated home is generally more cost-effective than using an individual plug-in electric heater. But, says the Foundation, electric heaters are suitable for heating a space sporadically. Oil-filled radiators are inexpensive for well-insulated rooms, while convection heaters can work with smaller rooms. The Telegraph looked into many portable heating options depending on the space.

If you have a wood stove, you might assume it would be cheaper to run than central heating, with gas prices so high. Which? says if it’s actually cheaper depends on how energy efficient your home is and how efficient the stove is, it also won’t do much for other rooms. 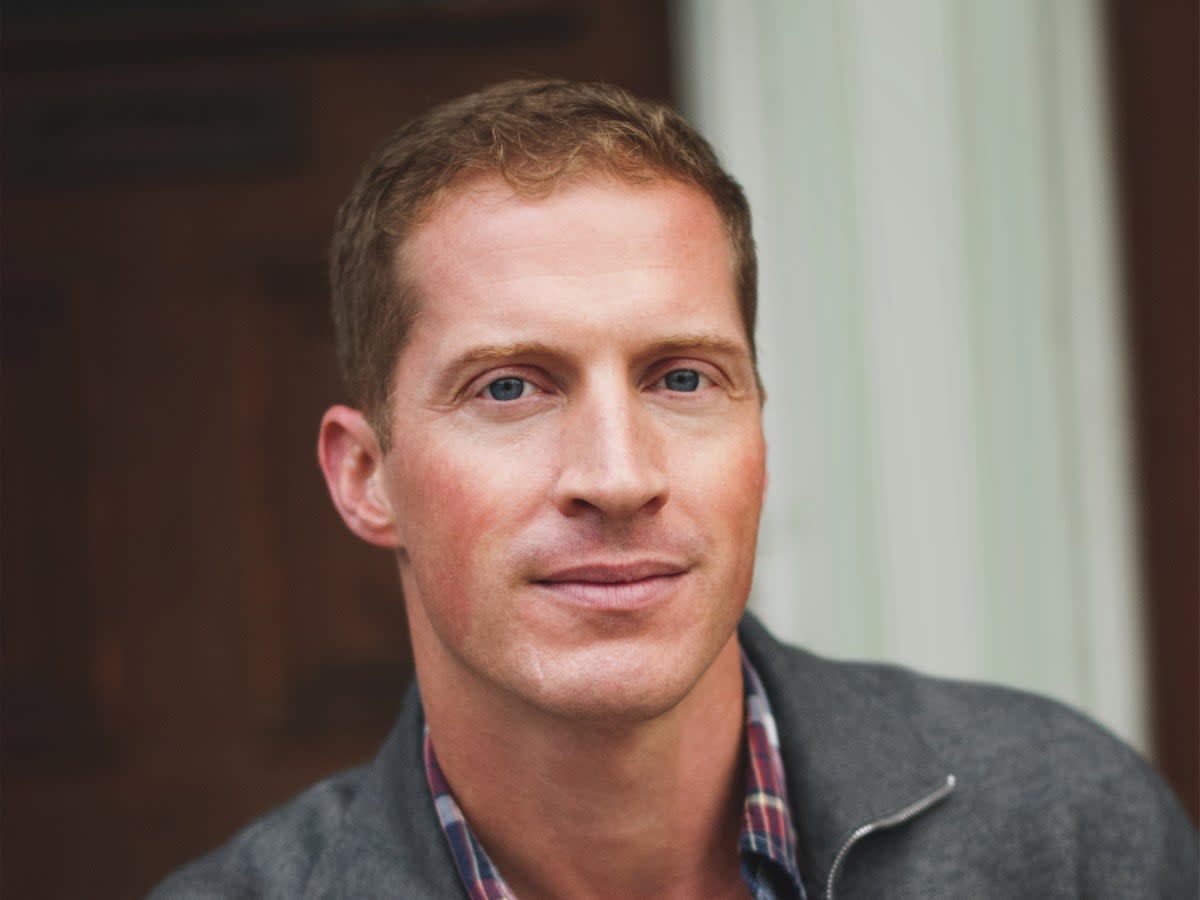 “I’m just a kid who happened to win the Pulitzer” 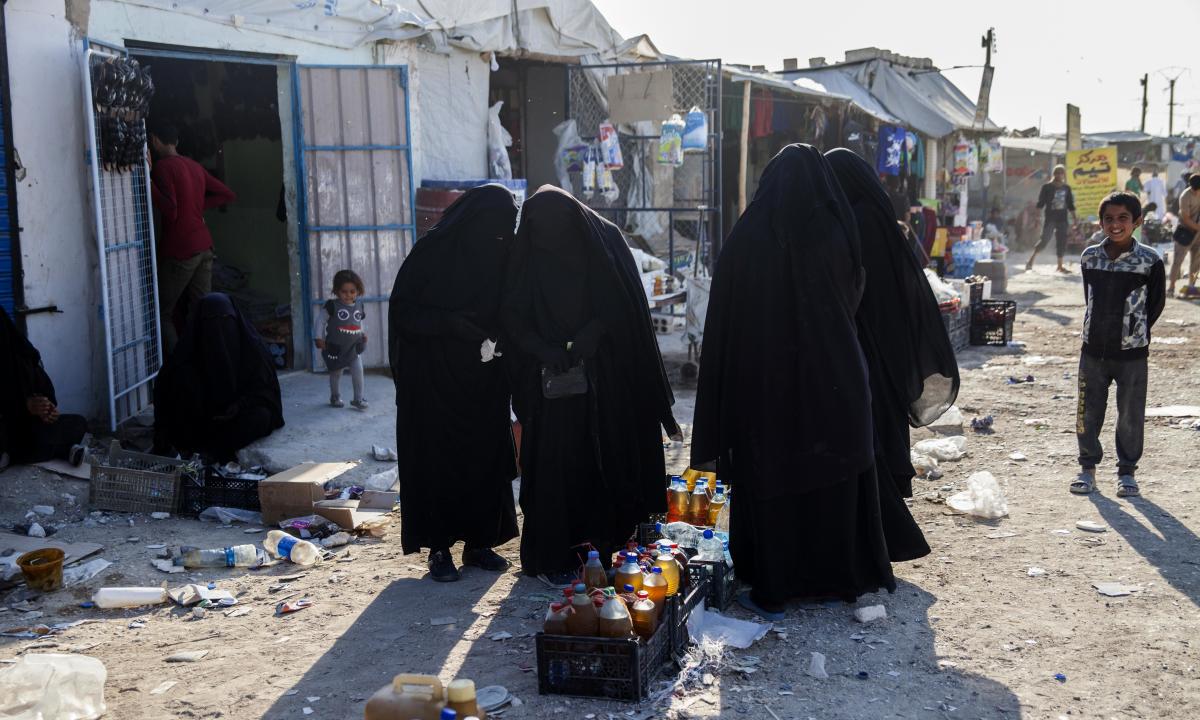 France must rethink the case of IS-linked women who refused re-entry, according to the ECHR 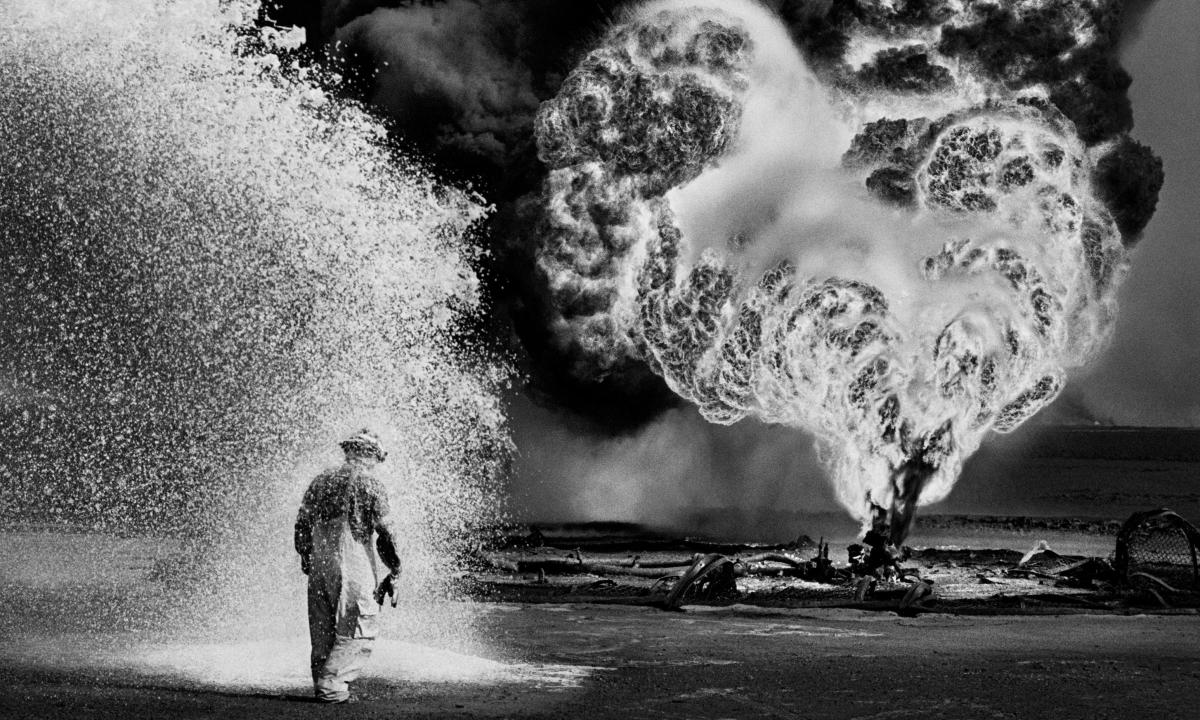 ‘I turned myself into an environmentalist’