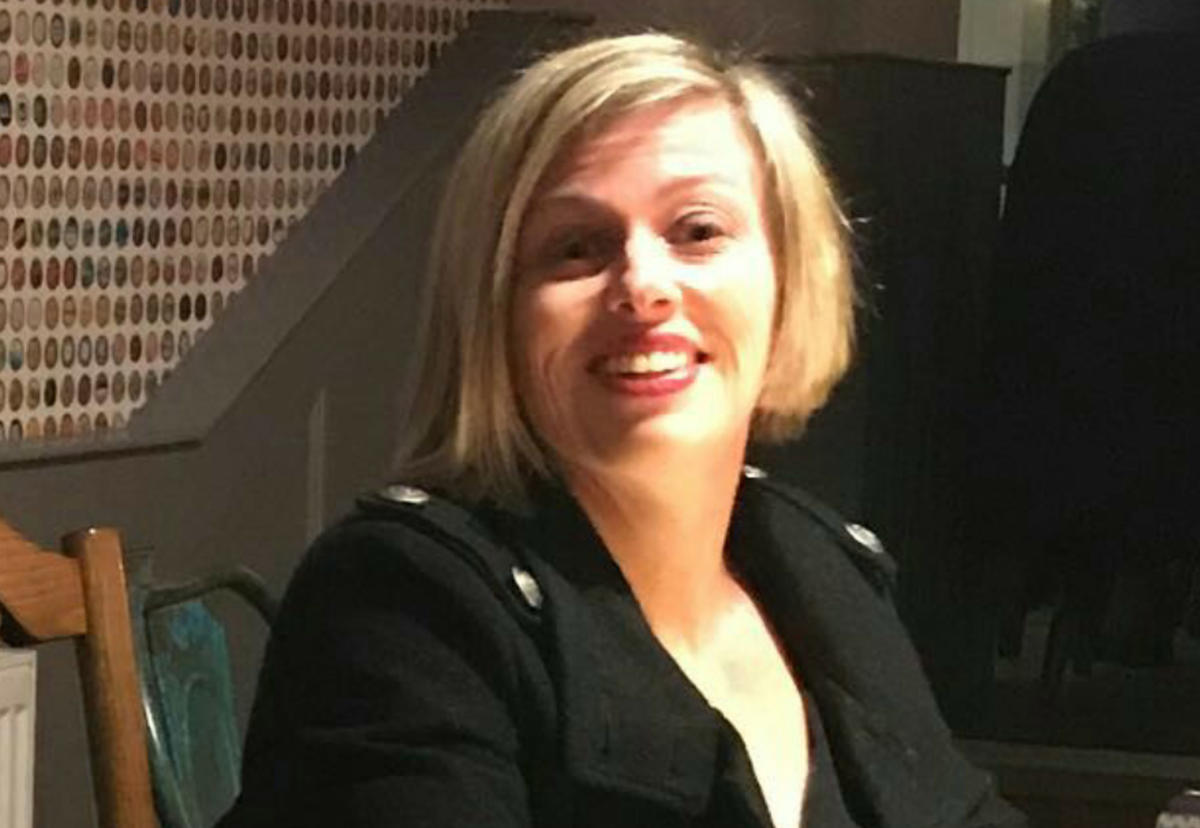 A woman with a severe allergy lay dying on the street as customers continued to be served in a Pret a Manager, according to an investigation.

Celia Marsh, 42, died on December 27, 2017 after eating super veg rainbow flatbread at a Pret in Bath.

The wrapper contained traces of milk protein despite being labeled as dairy-free.

The mother of five suffered from a severe dairy allergy and the Avon Coroner’s Court was told that she had “religiously avoided” all dairy following a near-fatal allergic reaction months earlier.

She acquired the bandage at 2:08 pm and within 15 minutes went into acute anaphylactic shock.

She was pronounced dead at 4pm.

Brendan Turvey, a public servant with emergency room training who went to help Ms. Marsh, said a crowd had formed in the busy street around her as she lay on the ground.

Read more: The landlord who tore up the tenants’ bathroom due to unpaid rent was fined

She described the scene as “disturbing” and said she saw Ms. Marsh’s husband, Andy Marsh, attempting to comfort his young daughter.

A number of people were said to have taken off their coats to put it over Ms. Marsh to keep her warm.

However, Shawn Eyles, one of the paramedics in attendance, said in his statement that some buyers continued to bypass Ms. Marsh as she was being treated.

On Thursday, a coroner at Avon Coroner’s Court in Bristol concluded that the yogurt maker had documentation warning him of the risk of starch cross-contamination.

The CoYo-branded yogurt, which is Australian, has been licensed for production in the UK to a company called Planet Coconut.

The bags of HG1 starch, manufactured by Tate and Lyle PLC, bore the warning “made in a facility that handles milk, eggs, cereals containing gluten, sulfur dioxide and sulphites”.

Read more: Moment when the police car crashes into a supermarket in full emergency

Coroner Maria Voisin said Pret a Manger had not been warned of the risk and that the yogurt was labeled “dairy-free”.

Speaking outside the investigation, Ms. Marsh’s daughter Ashleigh Grice said, “It’s been nearly five years since our mother Celia was taken away from us, she knew she had a severe food allergy – because of that fear. Constant, Mom was extremely cautious in everything she ate, checking every label, often checking three times, for dairy products.

“On that terrible day he trusted the ‘dairy-free’ label in the Pret a Manger store, but the vegan wrapper had been contaminated with milk proteins.

“The contents were poisonous to her and she collapsed on the street.”

Ms. Marsh’s death came in the wake of 15-year-old Natasha Ednan-Laperouse, who died in 2016 after eating a Pret baguette containing sesame seeds purchased at Heathrow Airport.

Ms. Ednan-Laperouse had a sesame allergy.

The tragedy triggered a revision of food labeling laws that now require retailers to display full ingredient and allergen labeling on every locally produced and prepackaged food for direct sale, including sandwiches, cakes and salads. 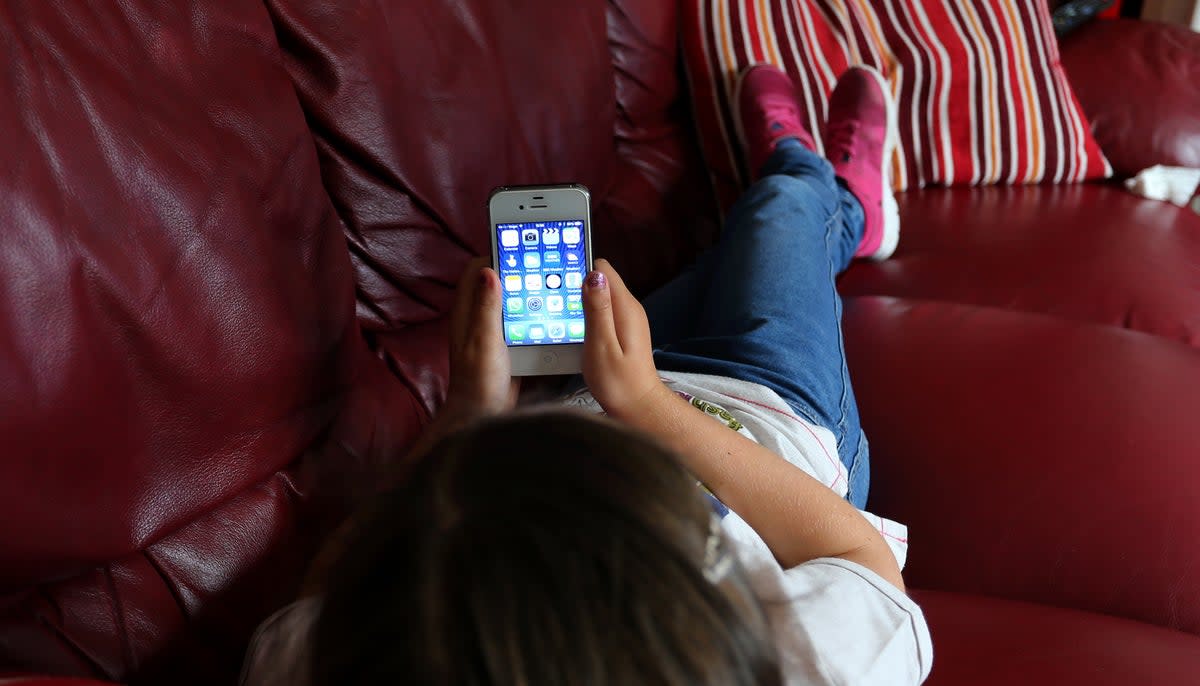 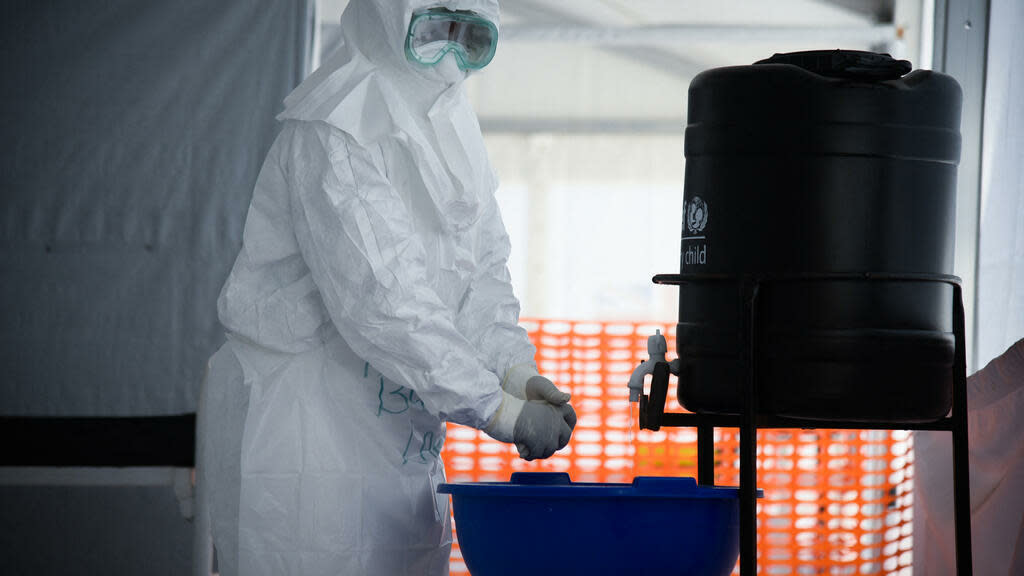 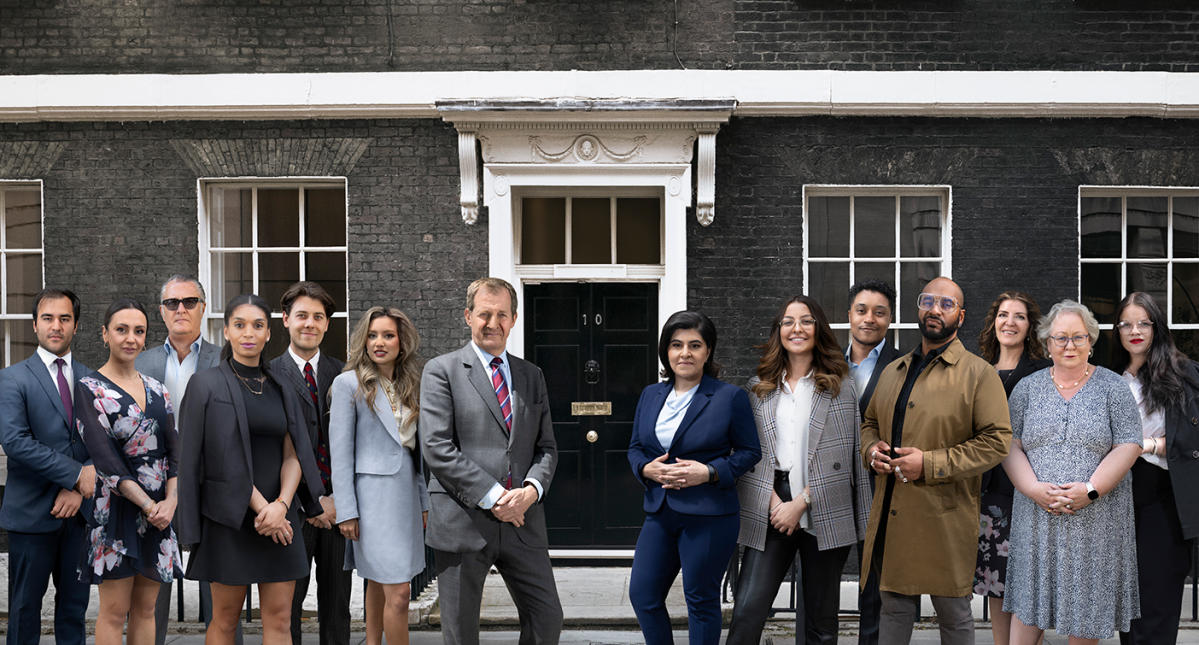 What is the Apprentice-style politics show? Why is there Jackie Weaver? All you need to know