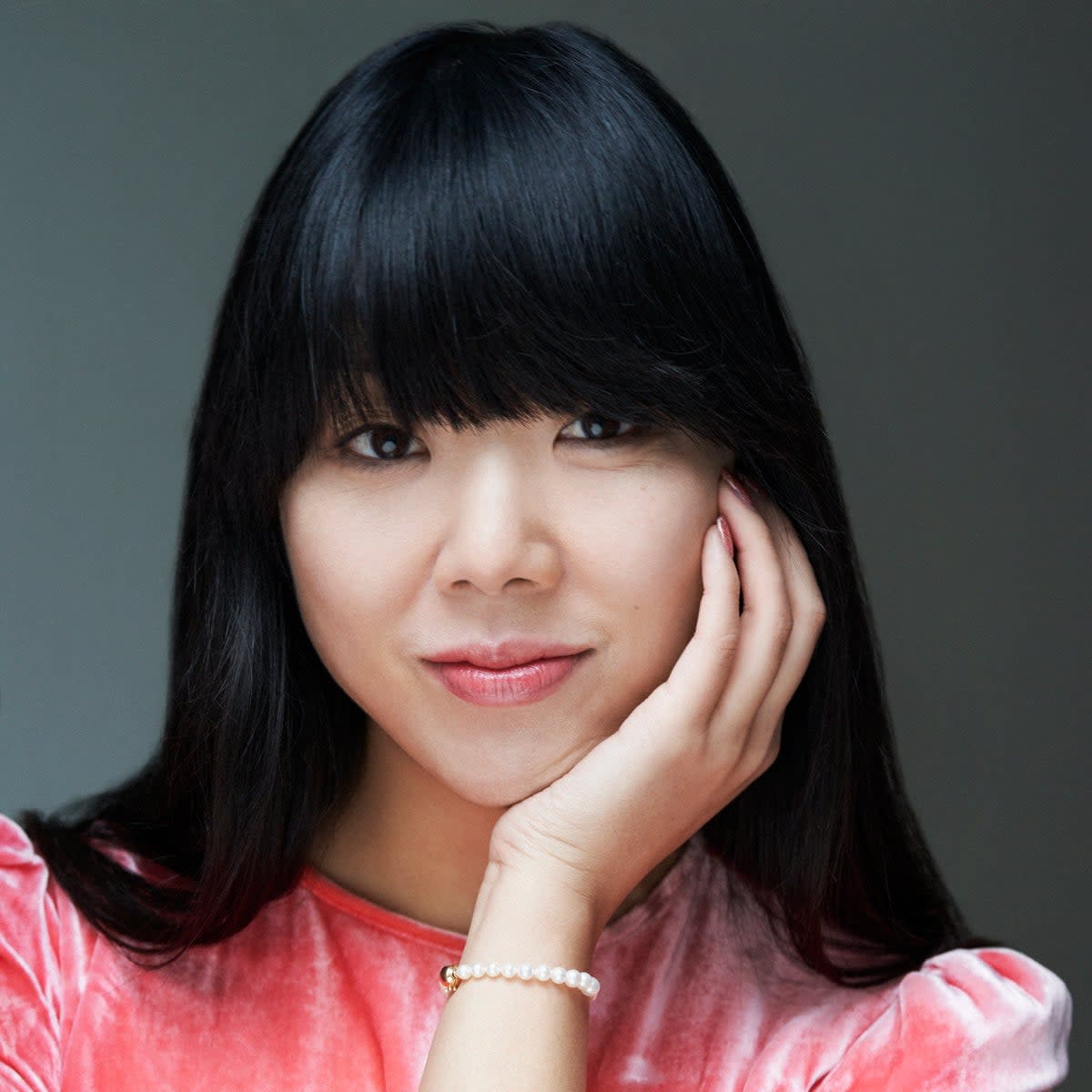 Radio 4 was my respite, a safe space of sweet and soothing tones, news broadcast delicately without warning films and facts I never knew I needed to know. When I finally fixed the kitchen radio and settled down for an unnecessarily complicated cooking hour (I had people AROUND a TABLE using real NAPKINS – this is officially a result after the move, by the way) with the column sound of R4, I proceeded to count the word “crisis” 20 times, closely followed by “Truss” and “recession”.

The doom-gloomy combination of these words, which have been inculcated in us by the media and which have now begun to sound like a reality, has sent me and many others on a down-to-earth post-summer landing. And so talking about things that seem anything but essential in this week’s fashion special – when people risk losing the ability to keep themselves fed, warm and hosted – will inevitably hit. But listen to me.

Let’s eliminate the word fashion and talk only about clothes. Something you really wear, rather than something tall and runway-delivered. I’m not talking about the simple functionality of wearing a sweater to shave £ 320 on your heating bill. I think of the gestures you turn to when you wear worn but not broken clothes. I’m looking for the power of a piece of clothing that really protects you when you’re scrambling to the grocery store and trudging through pen price hikes. It might be the snug, comfortable shirt that threatens to give thumb holes, but that’s okay and you won’t mend them again. A coat with deep pockets that you can really stick your hands into with determination to ignore phone notifications for a while. A puffer fish with a collar you pull up around your neck (and possibly ears) when on a grim bus ride with angry drivers.

Put it in a half life spent dedicating myself to the topic of clothing, but I’m particularly fond of objects that really stimulate me mentally. The black Samuel Guì Yang jacket (a designer whose studio was a stone’s throw from my old house in Seven Sisters) made with what my partner calls ‘power bitch shoulders’, in which I efficiently puff phone calls harangues to companies with intolerable music. – that is, anything with saxophones in it (looking at you, NatWest).

There is the very old Comme des Garçons trench coat that reminds me of the fishing boat in Tokyo’s thrift shops. It’s a hybrid of a classic rainproof trench coat for serious Zoom draws up, but then there’s the ruffled sheer train that curls up like an old woman’s nightgown at the bottom. If you’re walking behind me, I basically look professional at the top and disheveled at the bottom, which sums up my mood right now.

Beyond dressing up against the world, I could preach the benefits of an unnecessarily decadent dress worn around the house for no other reason other than your cat / dog or partner / child looking at you like you’re deranged. Personally I’m a fan of being unnecessarily dressed too. During the lockdown, my wardrobe became a place of comfort, even as it teased me with its amount of extravagant stuff that had no real place to go. But you will be forgiven if your wardrobe isn’t primarily made up of flammable lamé, tangled tinsel, and slippery satin. However, rather than dressing up by scraping the “What’s clean?” leftovers from the floor, I recommend moving on to the extravagant things hanging in dry cleaning bags and thinking about better days to come. 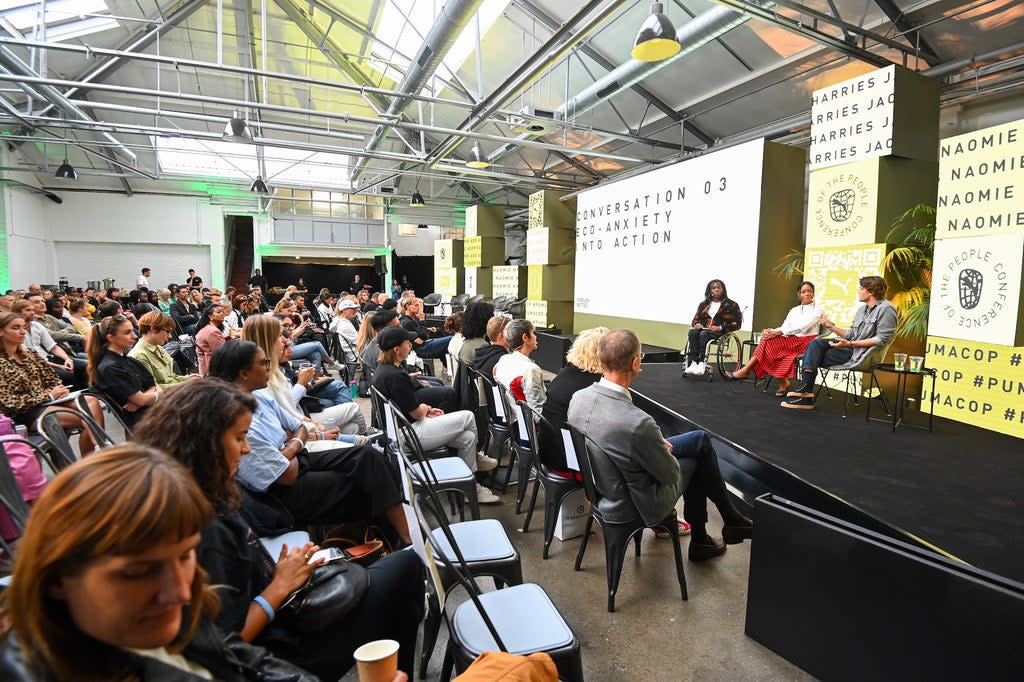