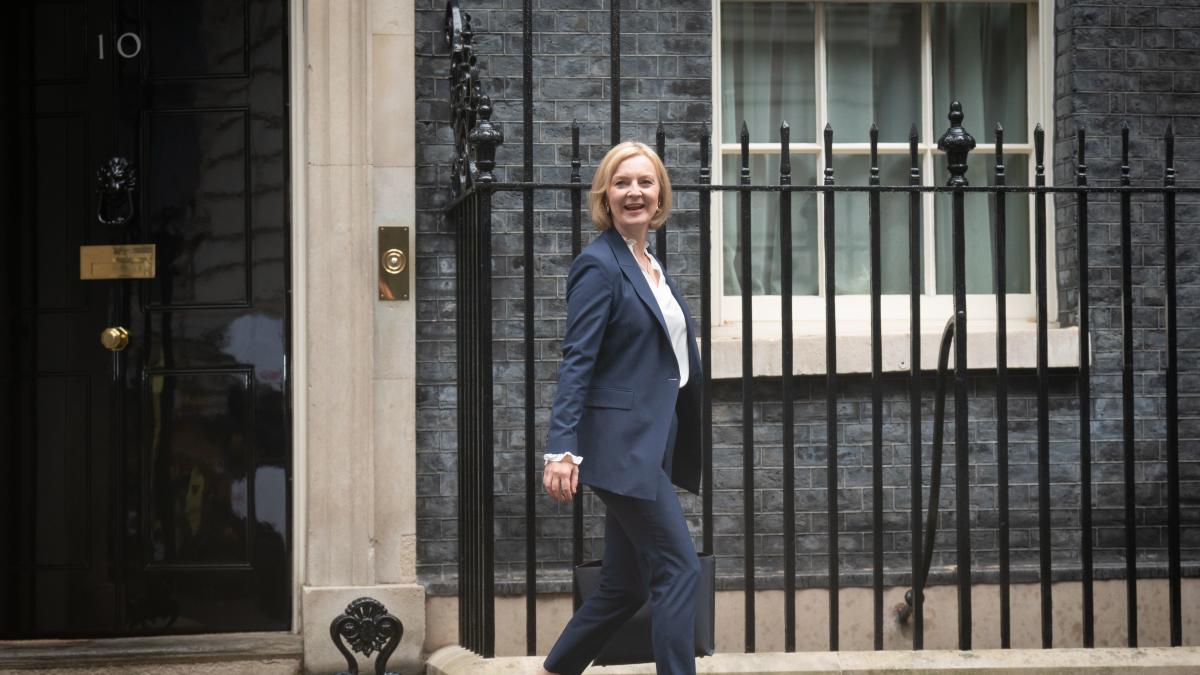 The policy will be back in full force after the queen’s funeral, with ministers outlining business support and plans to see the NHS over the winter, before the Chancellor’s mini-budget ends the week.

Normal business in Westminster has been suspended since the monarch’s death, with business in both Houses suspended for the official mourning period.

MPs are expected to return to the House of Commons on Wednesday, following Monday’s state funeral, where those who wish can take a new oath or affirmation to the king.

On Thursday, Heath Secretary and Deputy Prime Minister Therese Coffey will outline her vision for seeing the NHS during the winter months.

The Times reported that on Tuesday, the new Chief of Staff No. 10, Mark Fullbrook, gave a taste of the Prime Minister’s ambition to Downing Street officials, saying he wants to “turn a two-year administration into a seven-year administration.”

The paper also suggested that Mr. Kwarteng will go ahead with plans to lift the cap on bankers’ bonuses, although the PA understands that the move remains under consideration, with no final decisions being made at this stage.

Last week Liz Truss announced her proposals to tackle skyrocketing energy bills and alleviate the cost of living crisis, with a focus on capping prices and increasing domestic supplies.

News of the multi-billion dollar package was immediately clouded by the Queen’s death, leaving various questions about how it would be funded and what other measures might accompany it.

The Prime Minister’s two-year plan will save the typical family around £ 1,000 per year starting in October and protect taxpayers from further increases expected in the coming months.

For businesses and other non-domestic users such as schools and hospitals, which have not been covered by the existing price cap, a semiannual scheme will offer equivalent support.

After that, there will be ongoing help for the most vulnerable industries, with a review in three months to decide where to direct support.

Under the “energy price guarantee”, the bills for the average household will at no time exceed £ 2,500 in the next two years.

But the exact nature of the equivalent offer for firms remains unclear.

Mr. Rees-Mogg is believed to be ready to provide more information as of Wednesday.

Downing Street had promised that more support details would be due next week, along with a promise to backdate energy costs for companies in the event of a delay in getting the complex new scheme off the ground.

The Telegraph reported that business assistance could take the form of a full discount on energy bills, with a fixed reduction in the rate they currently pay per kilowatt hour.

This would be different from the household setting, whereby the price that suppliers can charge customers per unit of gas or electricity will be limited by the government.

Meanwhile, sources say Kwarteng is reviewing current fiscal rules – which include that debt is expected to decline as a share of national income in 2024-25 – given the “severity of economic shocks” faced by Britain and the implementation of the energy crisis package.

Further details will be provided in due course, it is understood.

The window of opportunity for Kwarteng’s so-called “fiscal event” has been severely limited, with the policy suspended after the queen’s death and the prime minister is expected to fly to New York for the UN General Assembly following Monday’s funeral.

MPs were supposed to cut off the conference season on Thursday, but will now be asked to sit down an extra day to make time for the mini-budget on Friday.

A parliamentary business document also suggests that MPs will consider a motion on Thursday proposing that Municipalities return from the conference break early, on 11 October. 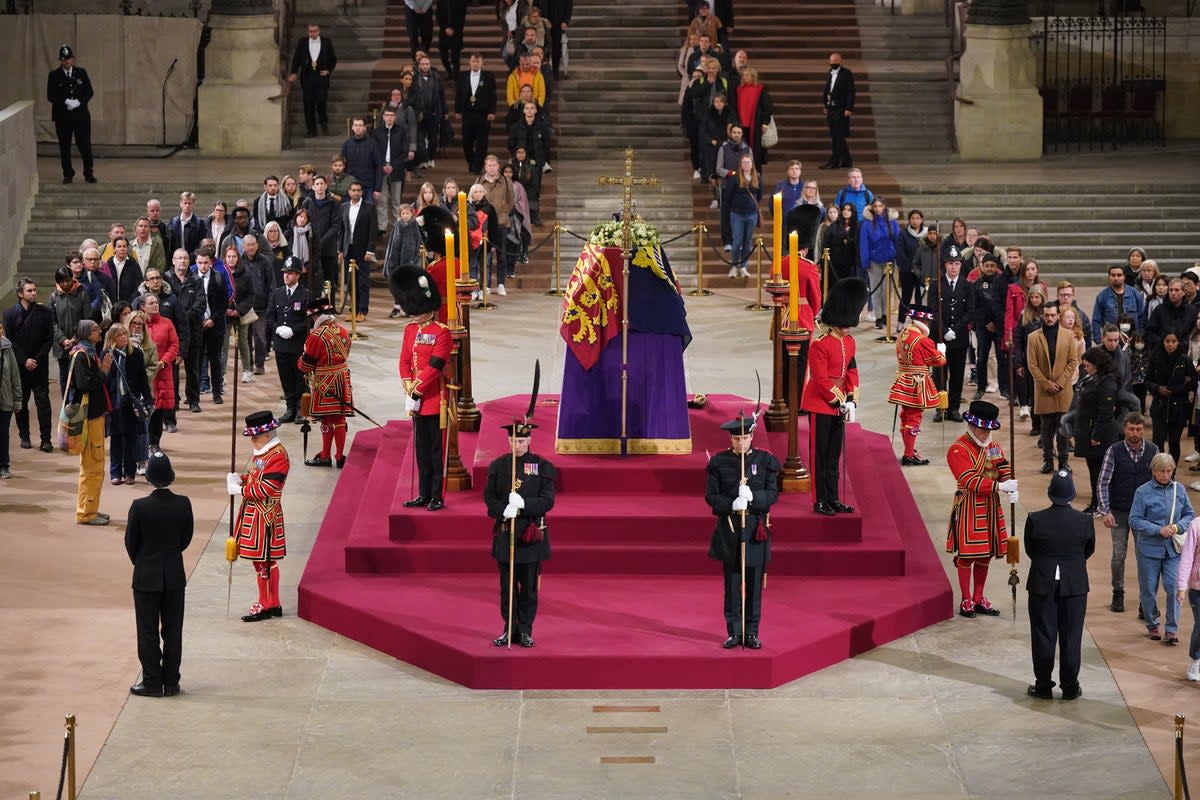 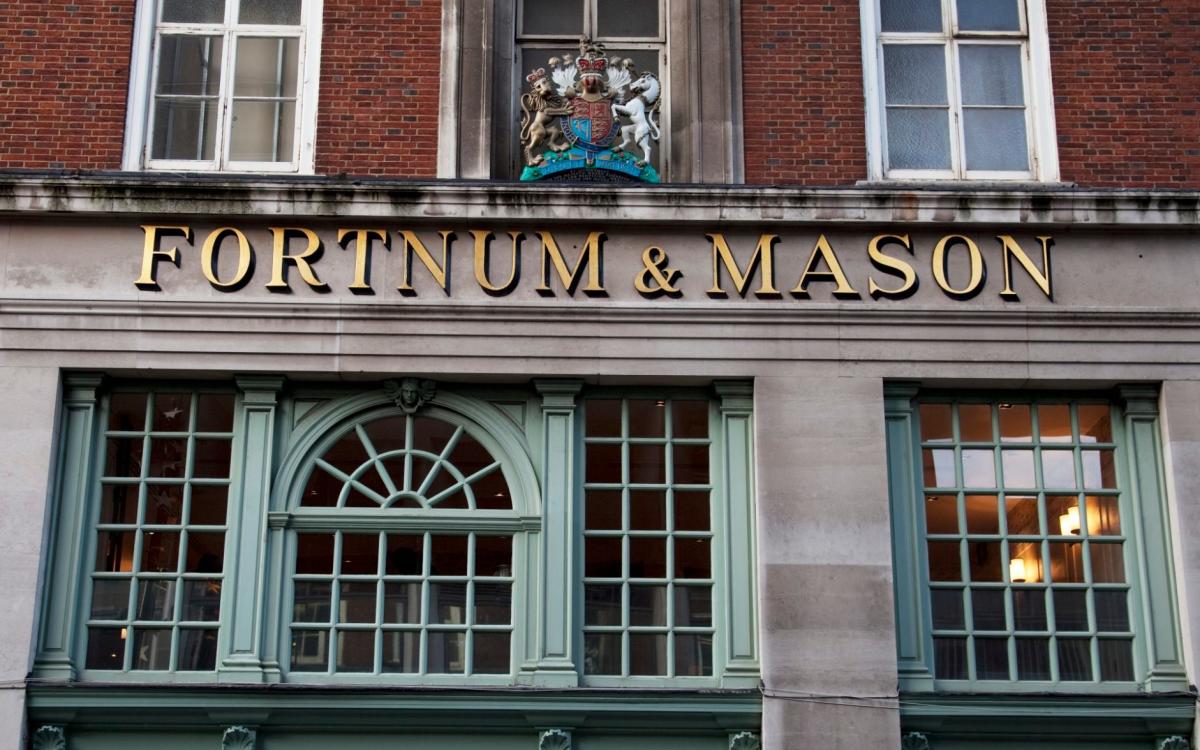 Fortnum and Mason “give up the police who catch thieves” 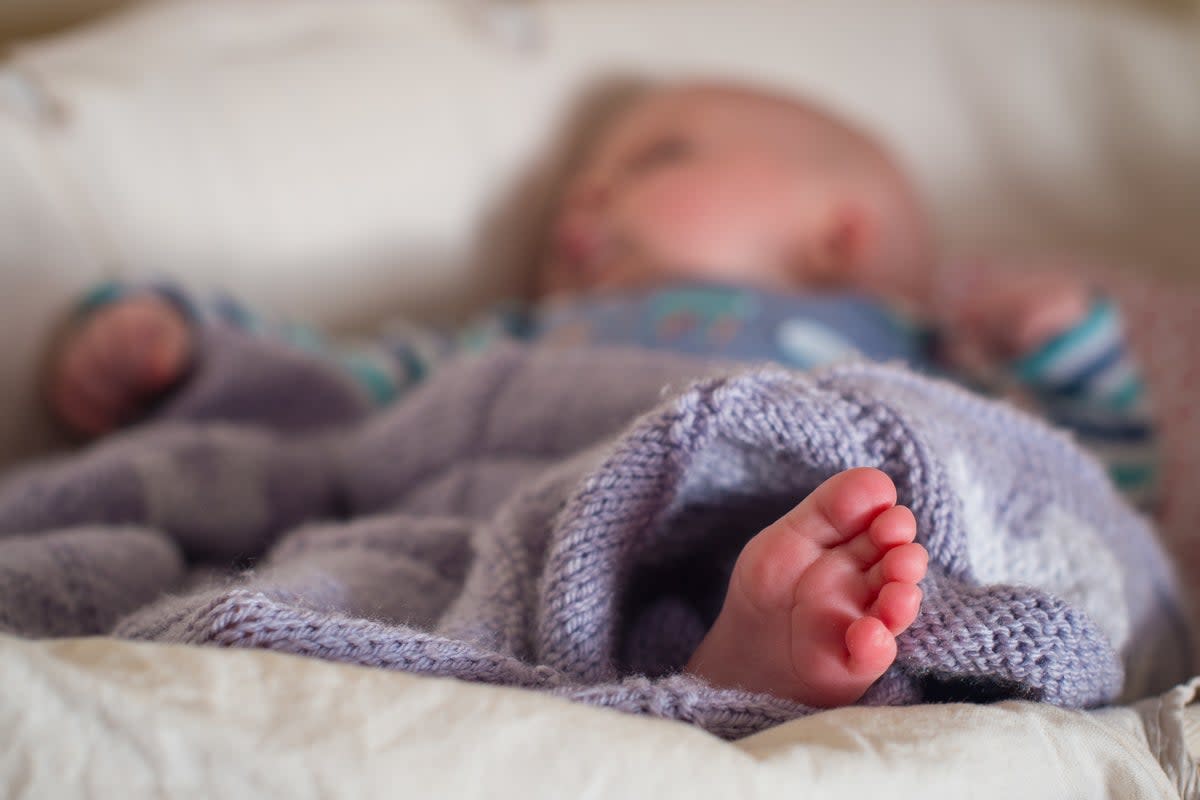 Babies are exposed to harmful “chemicals forever” even before birth, according to studies