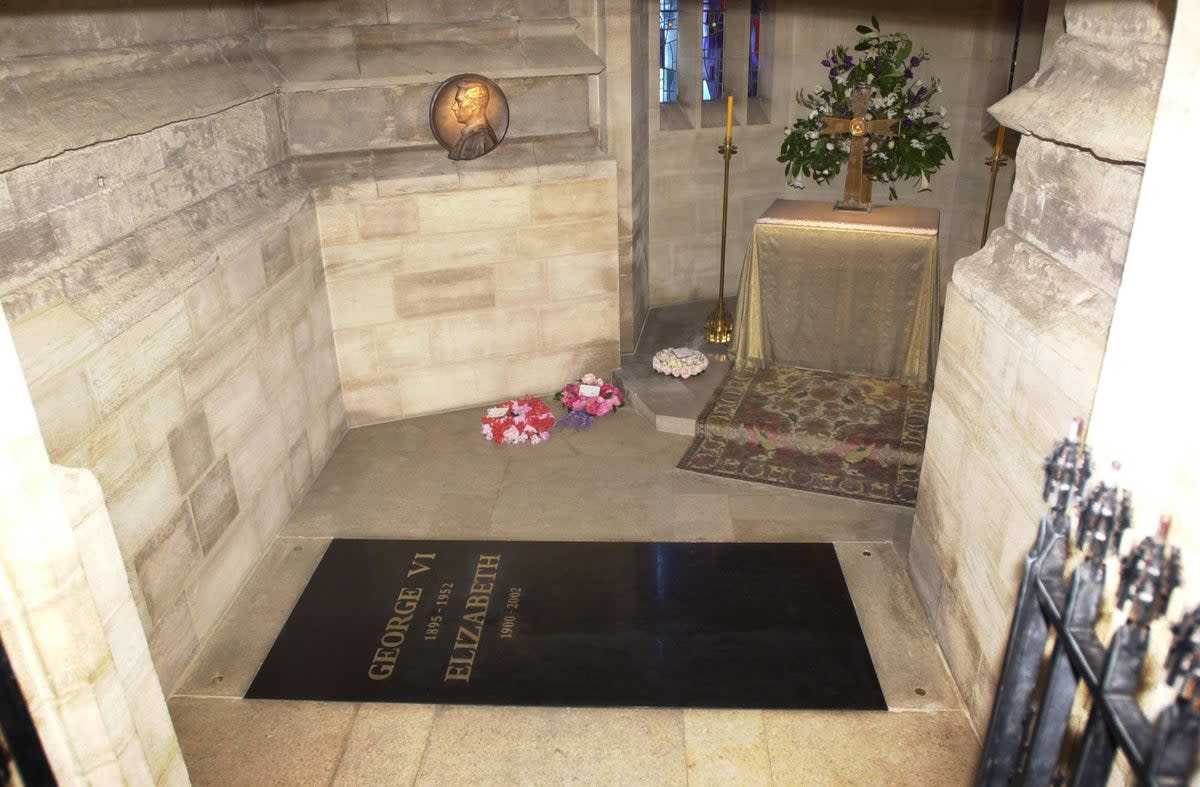 The Queen will be reunited with her beloved Duke of Edinburgh when she is buried with her husband in King George VI’s Memorial Chapel.

When Philip died 17 months ago, his coffin was buried in the royal vault of St. George, ready to be moved to the memorial chapel upon the queen’s death.

A senior palace official said, “The service and burial will be completely private, as this is a deeply personal family occasion.”

It will take place at night, starting at 7:30 pm, under the direction of the Dean of Windsor.

There will be a mourning King Charles III, the Queen consort, the Queen’s children, the Prince and Princess of Wales and other members of the royal family.

The central feature of the pale stone memorial chapel annexe, which was added on the north side of St George’s behind North Quire Aisle in 1969, is a slab of black stone set into the floor.

It is engraved with “George VI” and “Elizabeth” in gold lettering and accompanied by their years of birth and death.

Princess Margaret, who died in 2002, was cremated and her ashes were initially laid in the royal vault, before being moved to the George VI memorial chapel with her parents’ coffins when the Queen Mother died weeks later.

The princess wanted to be cremated because she found the alternate royal cemetery at Frogmore in Windsor Great Park too “gloomy”.

Lady Glenconner, a lifelong friend of the princess, said in 2002 that the princess preferred the memorial chapel.

“He told me he found Frogmore very gloomy,” Lady Glenconner said. “I think she would like to be with the late king, which she will now be. There is room for her, I think, to be with him now. “

George VI died in 1952, but was first buried in the royal vault and moved to the memorial chapel when it was built 17 years later. 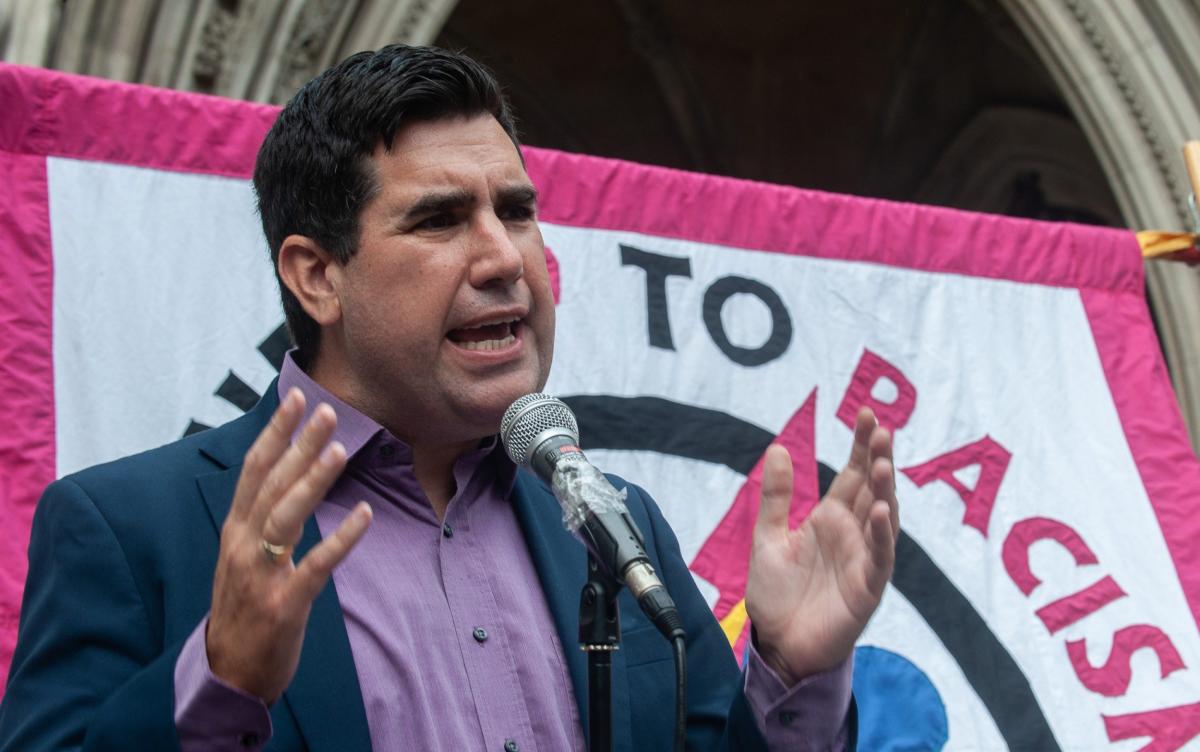 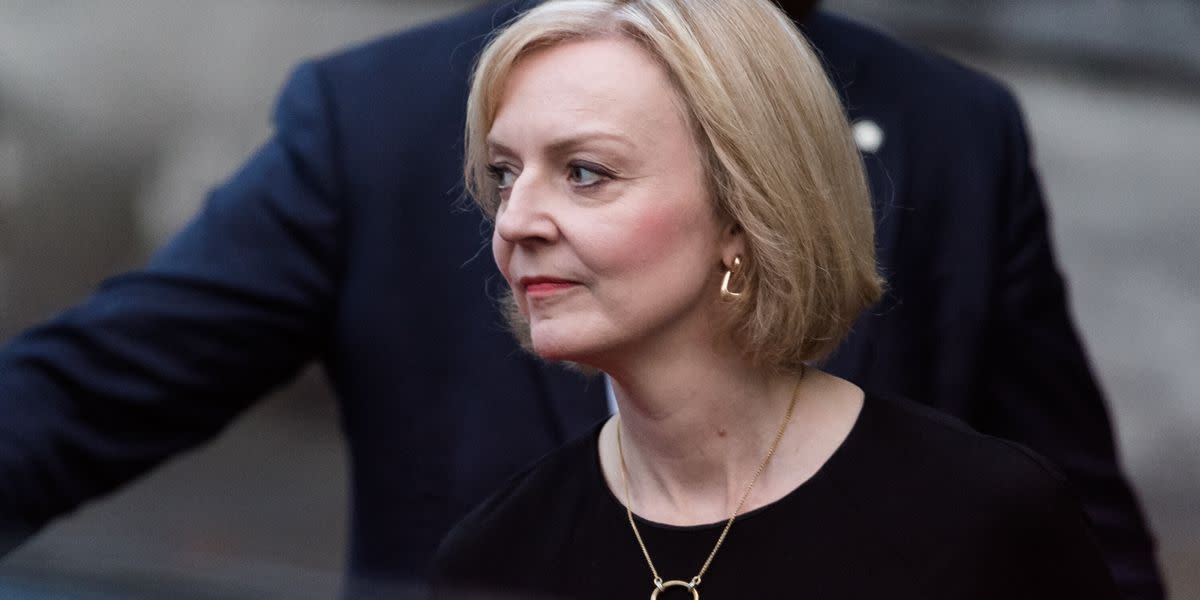 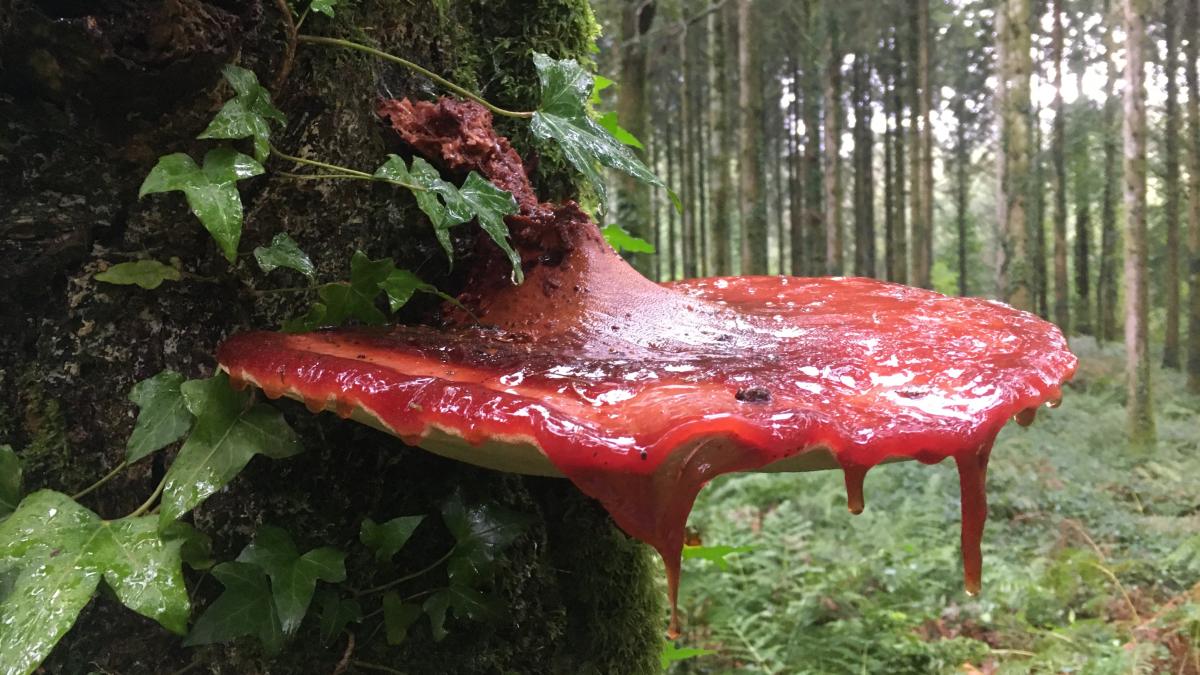