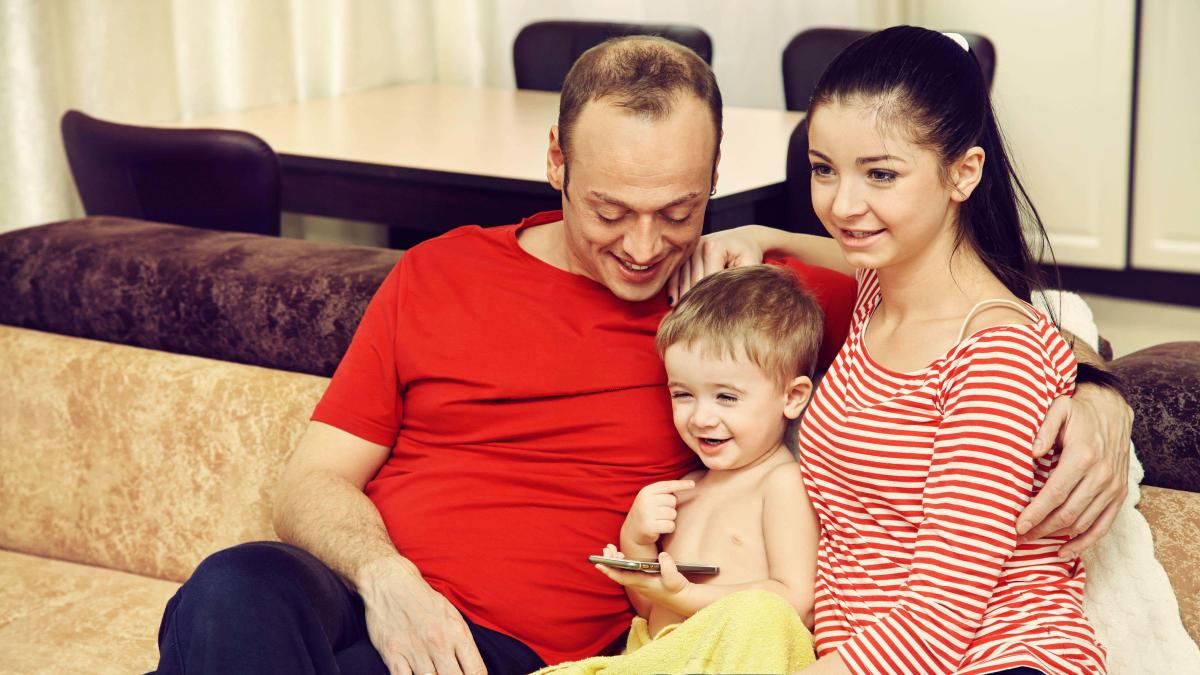 According to a new study, watching television together with a child may be beneficial for their cognitive development.

Researchers at the University of Portsmouth say that while excessive exposure of young children to TV can be harmful to play, language development and executive functioning, watching age-appropriate content can also have its benefits.

These benefits can include enhancing their learning and improving conversation skills through co-viewing with an adult.

Dr Eszter Somogyi of the university’s psychology department said: “We are used to hearing that screen exposure is harmful to a child and can cause serious damage to their development if it is not limited to, say, less than one child. hour a day Although it can be harmful, our study suggests that the focus should be on the quality or context of what a child is watching, not quantity.

“Weak narrative, fast editing and complex stimuli can make it difficult for a child to extract or generalize information.

“But when screen content is appropriate for a child’s age, it’s likely to have a positive effect, particularly when it’s designed to encourage interaction.”

The research, published in Frontiers In Psychology, looked at 478 studies published over the past two decades and concluded that context was crucial to how beneficial the use of the screen could be.

Dr Somogyi explained: “Families differ a lot in their attitudes and use of the media.

“These differences in the viewing context play an important role in determining the strength and nature of the impact of TV on children’s cognitive development.

“Watching television with your child and elaborating and commenting on what is displayed can help improve their understanding of the content, reinforcing their learning during educational programs.

“Co-viewing can also help develop their conversation skills and provide children with a model for appropriate TV viewing behavior.”

The authors of the research point out that in the past 30 years the number of television programs targeting children has increased with the doubling of screen time of children between the ages of 0 and two between 1997 and 2014.

The authors recommend reinforcing contexts that promote learning, such as viewing chosen age-appropriate content, adult-supervised viewing, and not using a second device or TV screen in the background.

Dr Bahia Guellai, from the psychology department of the University of Paris Nanterre, who was also involved in the research, said: “The important ‘take-home message’ here is that healthcare professionals should keep in mind. new technologies.

“Television or smartphones should be used as potential tools to integrate some social interactions with their young children, but not to replace them.

“I think the most important challenge of our societies for future generations is to make adults and young people aware of the risk of reckless or inappropriate use of screen use.

“This will help prevent situations where screens are being used as the new type of childcare, as was the case during the blockade of the pandemic in several countries.

“I am optimistic about the concept of finding a balance between the rapid diffusion of new technological tools and the preservation of the beauty of human relationships”. 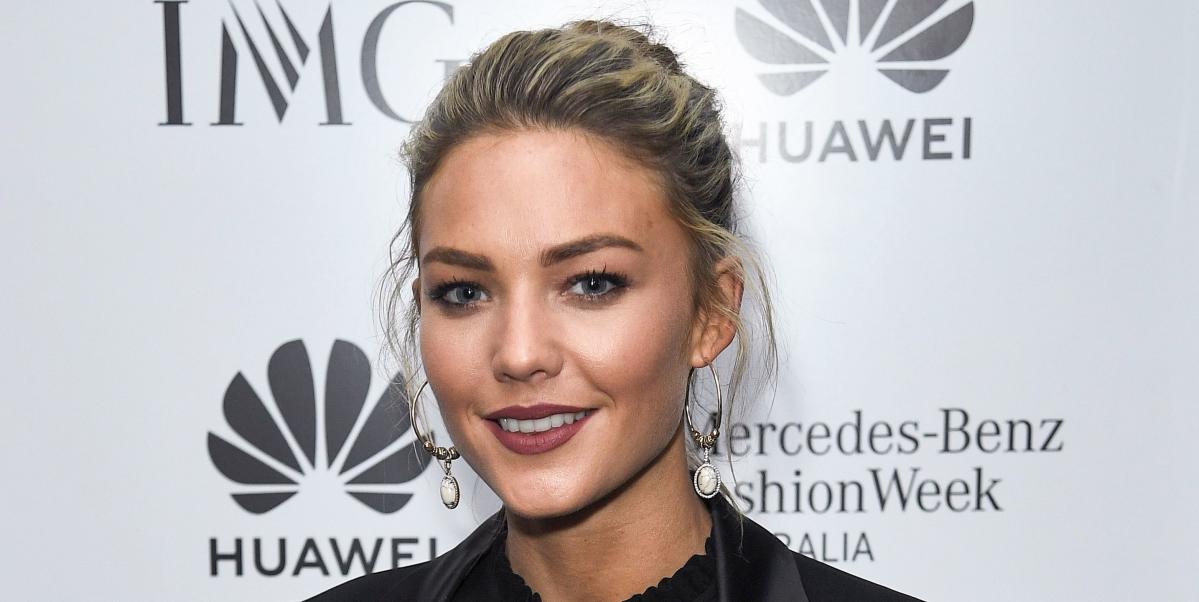 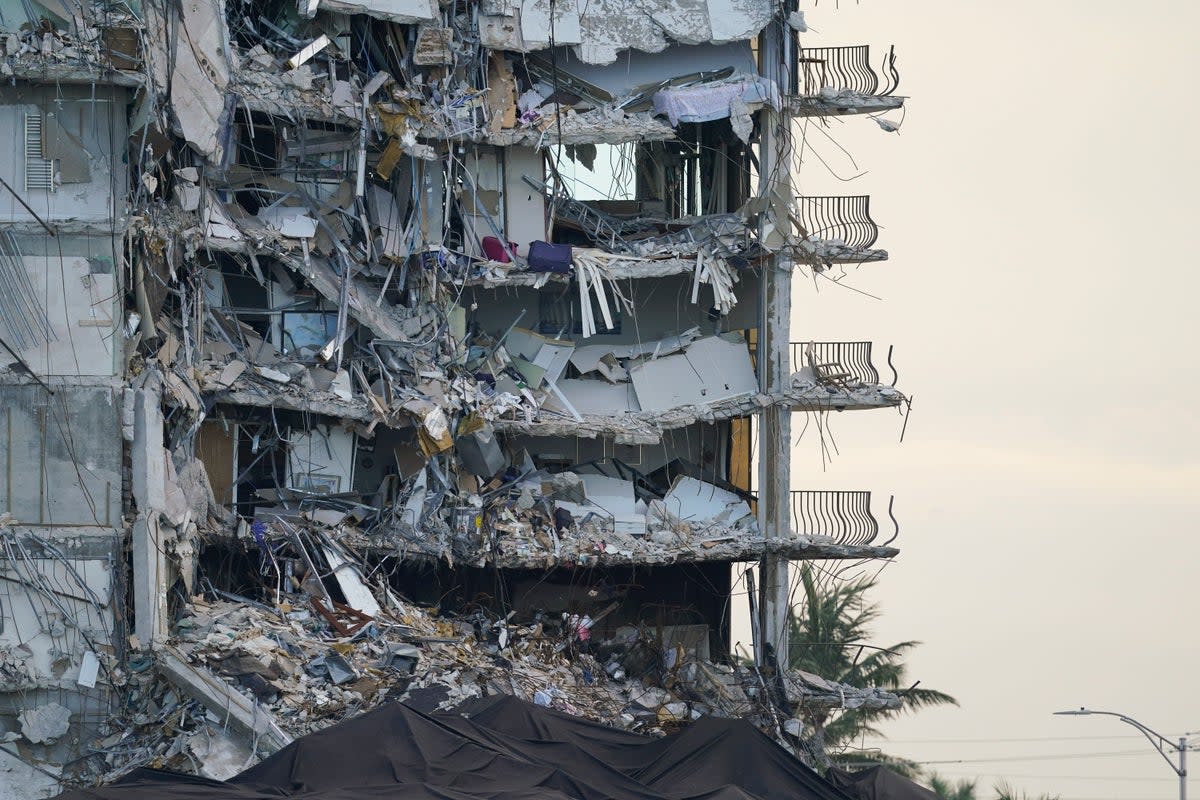 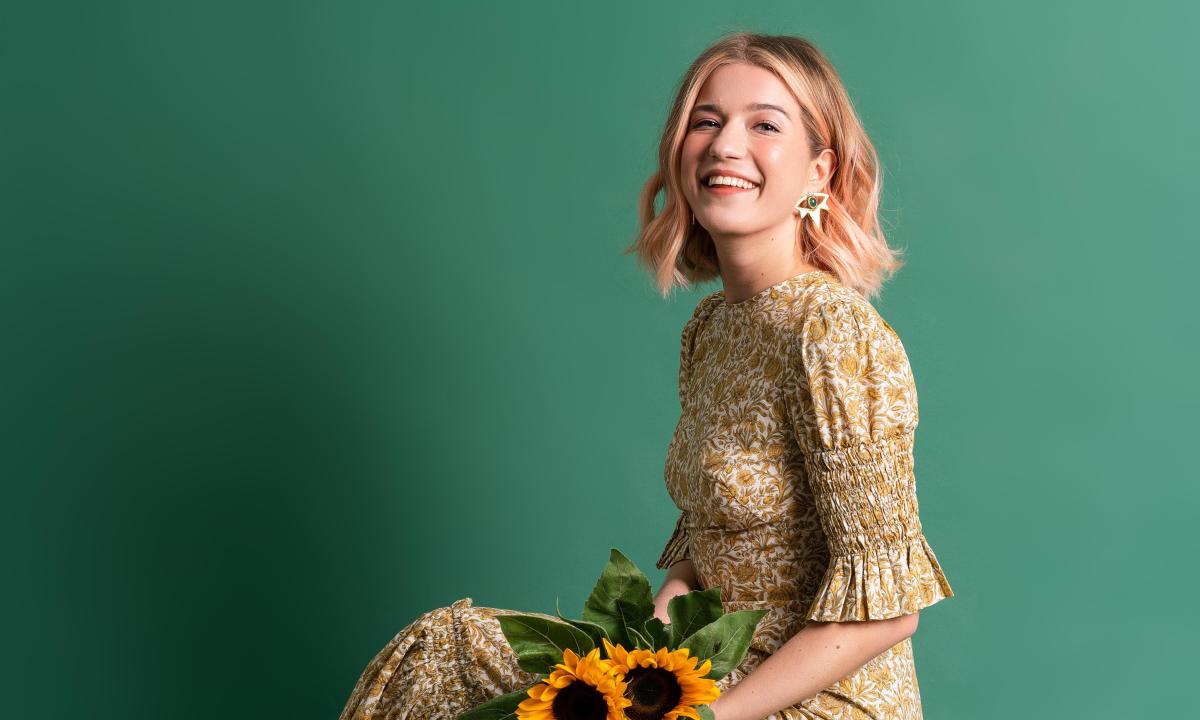