ISLAMABAD (AP) – The World Health Organization sounded the alarm on Saturday for a “second disaster” in the wake of the deadly floods in Pakistan this summer, as doctors and health workers in the field race to fight outbreaks of diseases transmitted by the water and other diseases.

Floods have started to subside this week in the hardest-hit provinces, but many of the displaced – now living in makeshift tents and camps – increasingly face the threat of gastrointestinal infections, dengue fever and malaria, which are on the rise. Dirty and stagnant waters have become breeding grounds for mosquitoes.

The unprecedented monsoon rains since mid-June, which many experts link to climate change, and subsequent floods have killed 1,545 people across Pakistan, flooded millions of acres of land and affected 33 million people. As many as 552 children were also killed in the floods.

“I am deeply concerned about the potential for a second disaster in Pakistan: a wave of disease and death following this climate change-related catastrophe, which has severely impacted vital health systems leaving millions of people vulnerable,” the WHO director general, Tedros Adhanom Ghebreyesus, reads a note.

“The water supply is cut off, forcing people to drink unsafe water,” he said. “But if we act quickly to protect health and provide essential health services, we can significantly reduce the impact of this impending crisis.”

The WHO chief also said that nearly 2,000 health facilities have been damaged in whole or in part in Pakistan and urged donors to continue responding generously so that more lives can be saved.

Pakistani Prime Minister Shahbaz Sharif left for New York on Saturday to attend the first in-person meeting of world leaders at the UN General Assembly since the coronavirus pandemic. Sharif will ask for more help from the international community to deal with the disaster.

Before his departure, Sharif urged philanthropists and humanitarian agencies to donate baby food, along with blankets, clothes and other food items for flood victims, saying they were desperately waiting for help.

The provinces of southern Sindh and southwestern Baluchistan have been the hardest hit: hundreds of thousands of people in Sindh now live in makeshift homes, and authorities say it will take months to completely drain the province’s water.

Imran Baluch, head of a government-run district hospital in Jafferabad, in the Dera Allah Yar district of Baluchistan, said that out of 300 people tested every day, nearly 70% are positive for malaria.

After malaria, typhoid fever and skin infections are more commonly seen among displaced people, who live in unsanitary conditions for weeks, Baluch told The Associated Press.

Pediatrician Sultan Mustafa said he treated about 600 patients in a field clinic founded by the Dua Foundation charity in the Jhuddo area of ​​Sindh, mostly women and children with gastrointestinal infections, scabies, malaria or dengue.

Khalid Mushtaq, head of a team of doctors from the Alkhidmat Foundation and the Pakistani Islamic Medical Association, said they are treating more than 2,000 patients a day and are also providing kits containing a month’s supply of tablets, soaps and other items. for water purification.

On Friday, the representative of the United Nations Children’s Agency in Pakistan, Abdullah Fadil, said after visiting the flood-affected areas of Sindh that an estimated 16 million children have been affected by the floods. He said UNICEF is doing everything possible “to support affected children and families and protect them from the continuing dangers of waterborne diseases.” 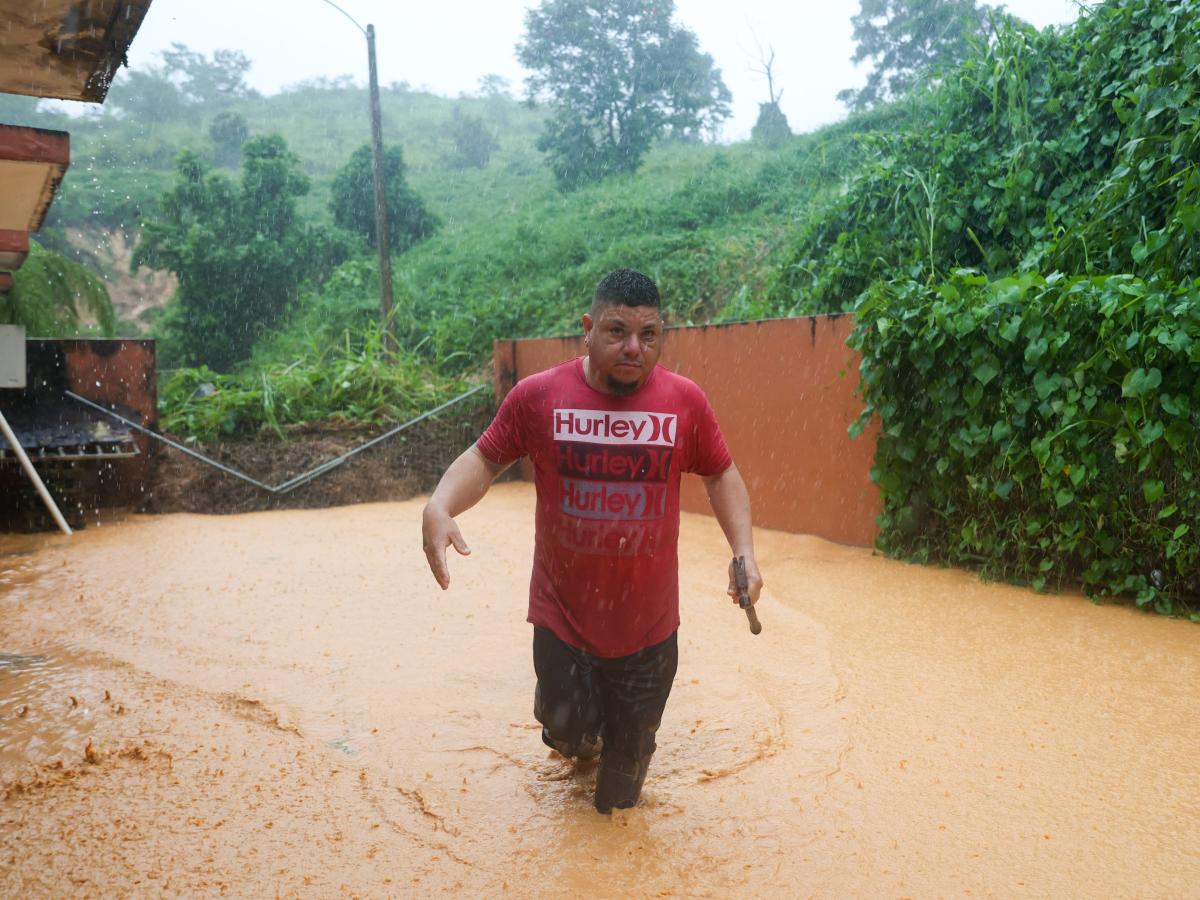 The death toll rises to 4 when Hurricane Fiona hits Puerto Rico, the Dominican Republic and Guadeloupe 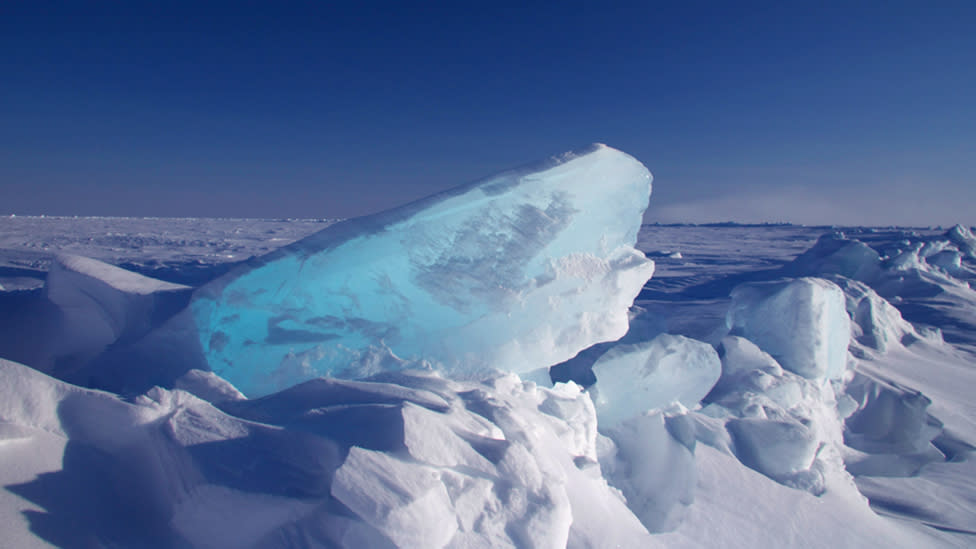 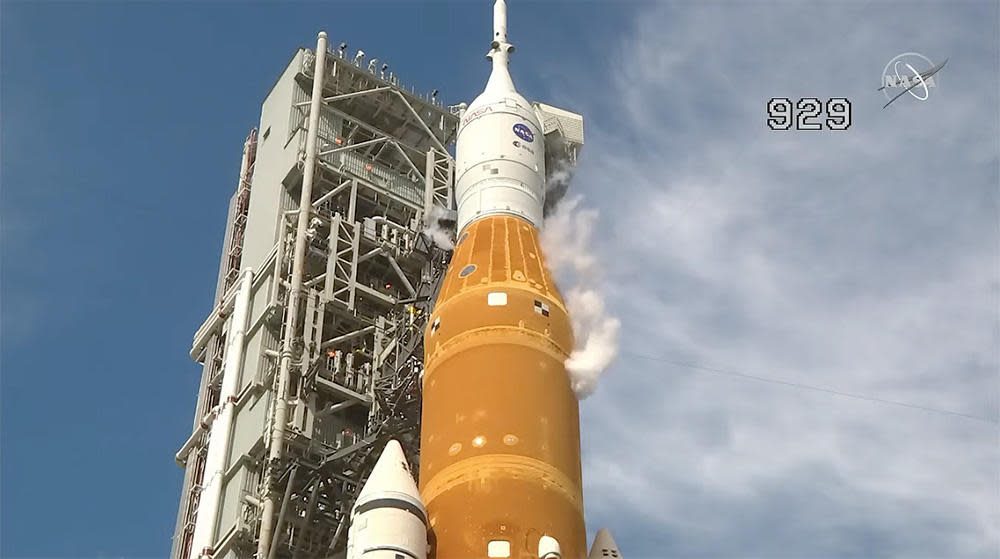