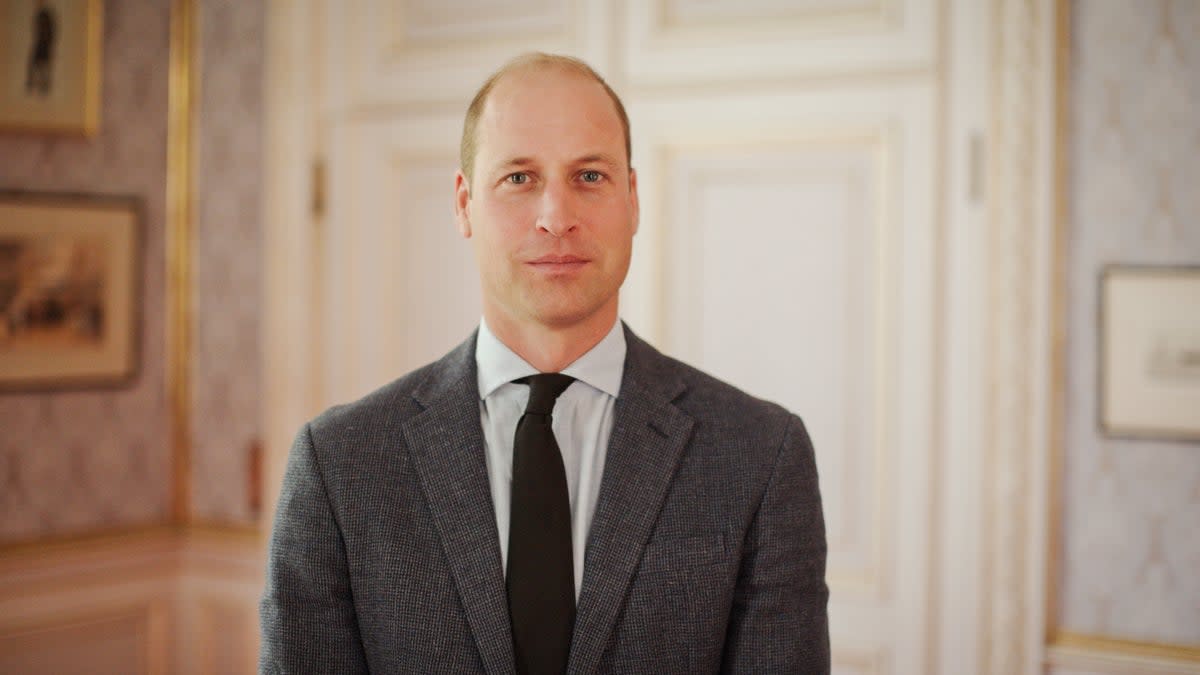 The Prince of Wales spoke of the “great comfort” he took in the enthusiasm of those who support an environmental award he founded, in a message recorded the day after the queen’s funeral.

William was supposed to travel to New York to attend an Earthshot Prize innovation summit as a countdown to the awards organized in the United States.

But he described the “saddest circumstances” after his grandmother’s death, as he and his family continue to observe a period of mourning for the late monarch.

William was to make the solo trip to the United States on 21 September, where he would be joined by previous winners of his £ 50 million global environmental competition.

In a video, recorded on Tuesday at the Windsor estate and broadcast on Wednesday, the prince said he believed the queen would be “happy to hear” of the summit.

In a virtual message to those who gathered in New York for the event, William said: “Although it is the saddest of circumstances which means I cannot reach you in person today, I am delighted to be able to join you in the form of video as you gather in New York for the Earthshot Prize Innovation Summit. “

He added: “During this time of pain, I take great comfort from your continued enthusiasm, optimism and commitment to the Earthshot Prize and what we are trying to achieve.

“Protecting the environment was a cause that was dear to my grandmother. And I know she would have been delighted to hear about this event and the support you are all giving to our Earthshot finalists, the next generation of environmental pioneers. “

The royal family continues their mourning period for the Queen, to be observed until seven days after the funeral.

Royal family members are not expected to carry out official duties, and flags in royal residences will remain at half-mast until 8:00 am on Tuesday, after the last royal day of mourning.

The Earthshot Prize was founded by William and his Royal Foundation in 2020 and in July of this year the project became an independent charity, with the prince as president.

William said both he and the Princess of Wales are “so excited” to travel to Boston.

He last visited the United States in 2014 when he traveled to New York with Kate, who was then pregnant with Princess Charlotte, for a three-day tour.

In his message, William acknowledged that the world is “an uncertain place right now”, noting that many people “are facing unimaginable challenges: from conflict to energy crises and food shortages”.

He said: “As we address these short-term problems, we must also remain resolutely focused on addressing the greater challenges that threaten our tomorrow.

“Because if we don’t, climate change will only serve to root these immediate challenges in fundamental global issues, with a serious impact on the lives of each of us. This is why our collective mission is so urgent ”.

But striking a more optimistic tone, William insisted that “we can protect our world for our children, our grandchildren and the generations that will follow them,” citing last year’s cohort of Earthshot winners and finalists, who he described as “inspiring activists” and “genius innovators”.

Inviting people to work together, he called for a “team effort”, adding, “We must unite behind their innovative solutions to ensure they reach their full potential with pace and scale.

“We have to collaborate in new ways and we have to be brave.”

William said Earthshot’s decade “must inspire action, creativity and collaboration around the world” and urged people to “ensure that the transition to sustainable solutions is the fastest and most endemic change the world has ever known.” 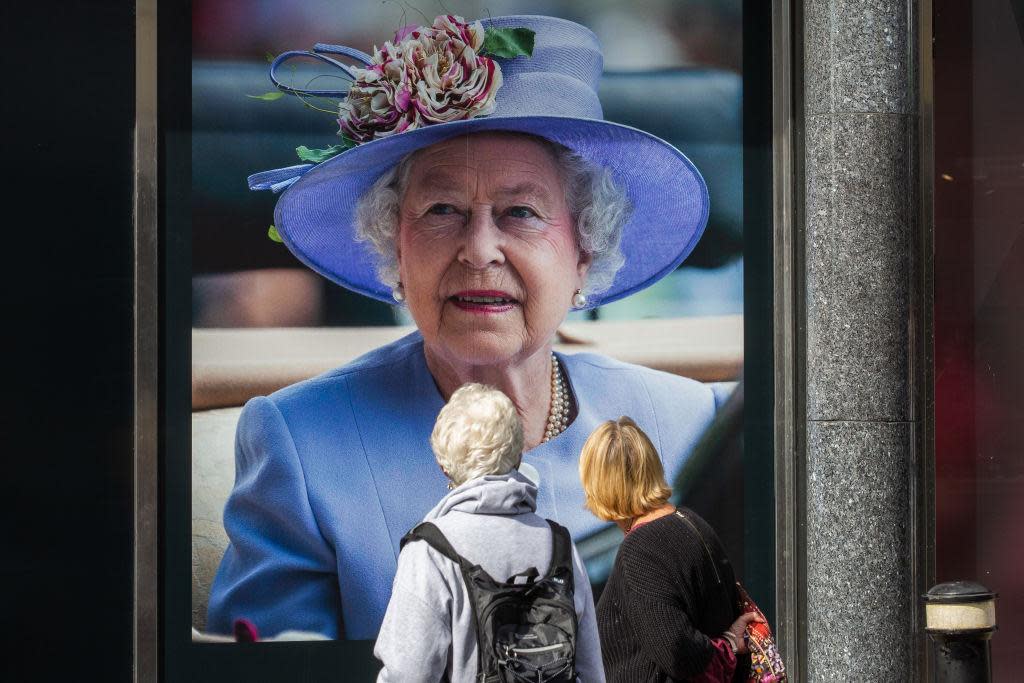 What time is the Queen’s funeral in Australia and where can I see it? 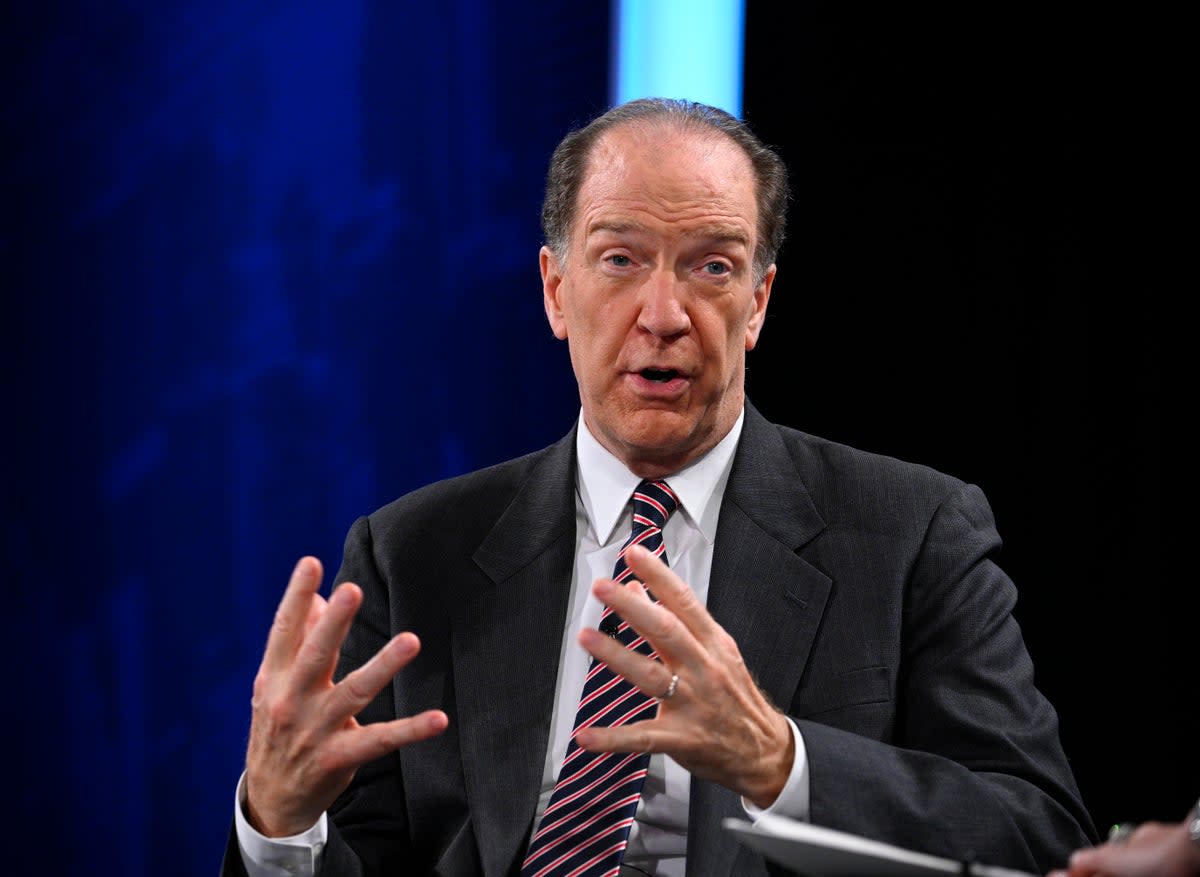 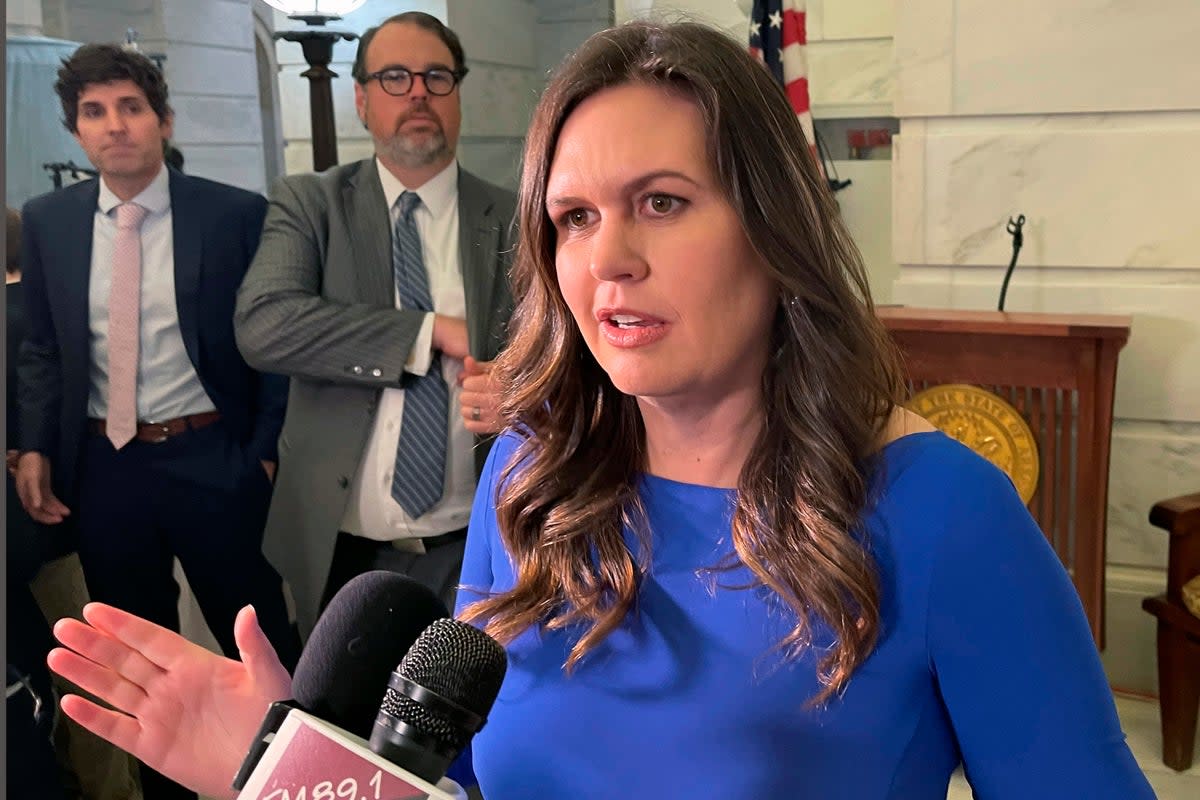